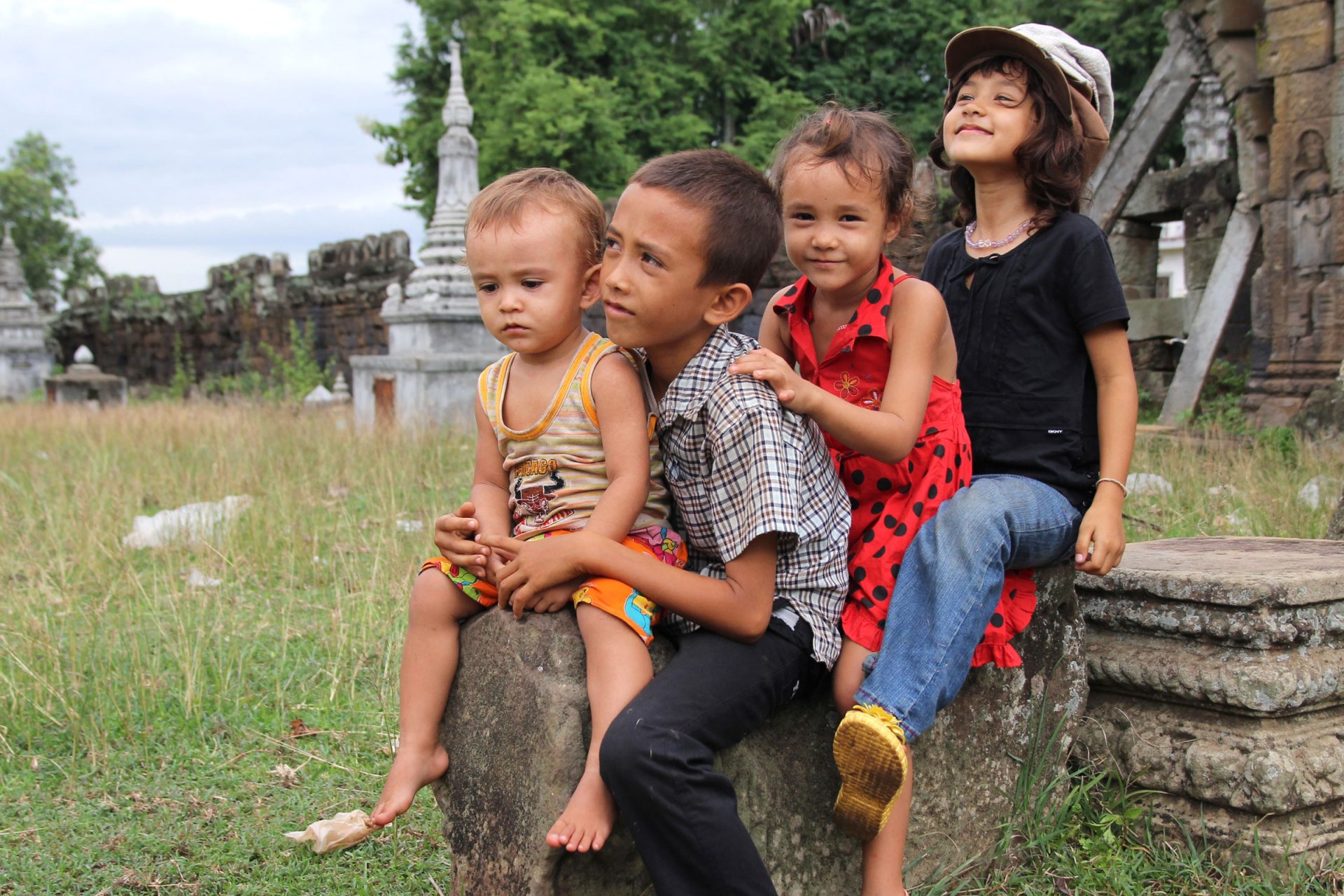 A team of French investigators has ruled out suicide in the gruesome deaths of a French family in Kompong Speu province following an intense two-week visit that wrapped up Saturday and has led Cambodian police to identify two suspects in the case.

The remains of Laurent Vallier, 42, and his four young children, aged 2 to 9, were found inside the Frenchman’s submerged car in January 2012, when police discovered the vehicle at the bottom of a manmade pond near their home in Chbar Mon district.

Laurent Vallier’s family in France suspects foul play and lodged a court complaint there alleging that he was involved in a bitter land dispute with his late wife’s Cambodian relatives, a claim the in-laws deny.

But in a brief statement Friday, the French Embassy in Phnom Penh said the French investigators had ruled that theory out after interviewing several sources and scouring the family’s home.

“This has led to very significant breakthroughs which are now ruling out the possibility of a suicide,” the statement says.

“The investigation by the French and Cambodian judges shows that Laurent Vallier and his children were murdered and it was not suicide,” he said.

Over the past two weeks, the French team—an investigating judge accompanied by nine forensic and scientific police officers—interviewed some 20 sources including Laurent Vallier’s in-laws and neighbors, his electrician, business associates and one of the children’s teachers.

In the initial stages of the investigative work, they found traces of blood on the floor of the house and sent samples to France for further testing. Blood was also found in a suitcase that was retrieved from the submerged car.

Judge Ritthy said a re-examination of the scene and the bodies also came up with several new findings: that two of the children inside the submerged car did not die from drowning; that Laurent Vallier was in the front passenger seat of the car, not behind the wheel; and that the car’s engine was not running when it entered the pond.

He said the theory among Cambodian police that Laurent Vallier’s head, discovered inside a suitcase retrieved from the submerged car, had somehow rolled into the suitcase after the car entered the pond also now appeared unlikely.

Judge Ritthy said the investigators had identified two suspects but were still building a case against them and would not say whether arrests were imminent.

Neither the French Embassy nor local police would comment on a possible motive for the murder of the family. But in filing their complaint in France, Laurent Vallier’s family complained of a bitter dispute that had evolved between the Frenchman and his in-laws over 15 hectares of land in Prey Veng province.

While Laurent Vallier’s wife was still alive, the couple bought the land in hopes of turning it into a rice plantation. But the Frenchman’s family accuses the in-laws of stealing the nine titles conferring ownership, all of which ended up registered to the in-laws when student volunteers working as part of the nationwide land-titling program demarcated land in the area.

The in-laws have denied any wrongdoing and claimed that they were persuaded to pursue the land by commune and district officials in Prey Veng.

Up until the arrival of the French investigators, Judge Ritthy had insisted that all signs suggested that Laurent Vallier had killed himself and his children in despair over the family’s dwindling finances.