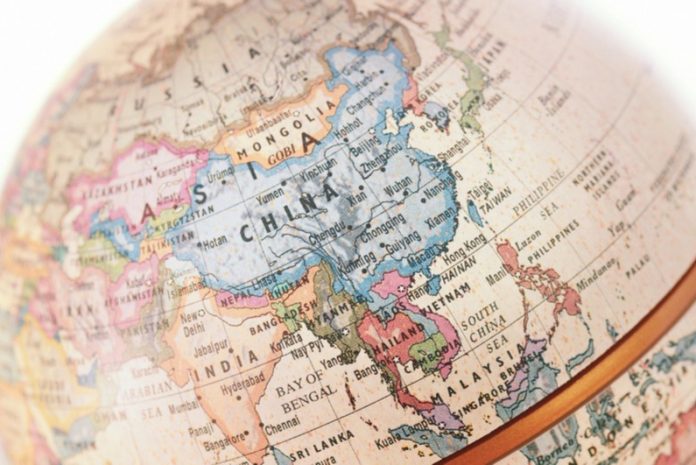 Police in Cambodia and Taiwan have made arrests in connection with illegal gambling dens.

Four Chinese nationals were arrested in Cambodia and charged with running an illegal gambling den in the city of Siem Reap, 300 km north of the capital, Phnom Penh. The four have been placed in prison custody, pending their trial.

The head of the provincial general crimes department, Major General Phoeung Chendarithy, said the accused were arrested on Thursday, January 24, following a two-week surveillance operation. If convicted, they each face up to five years in jail.