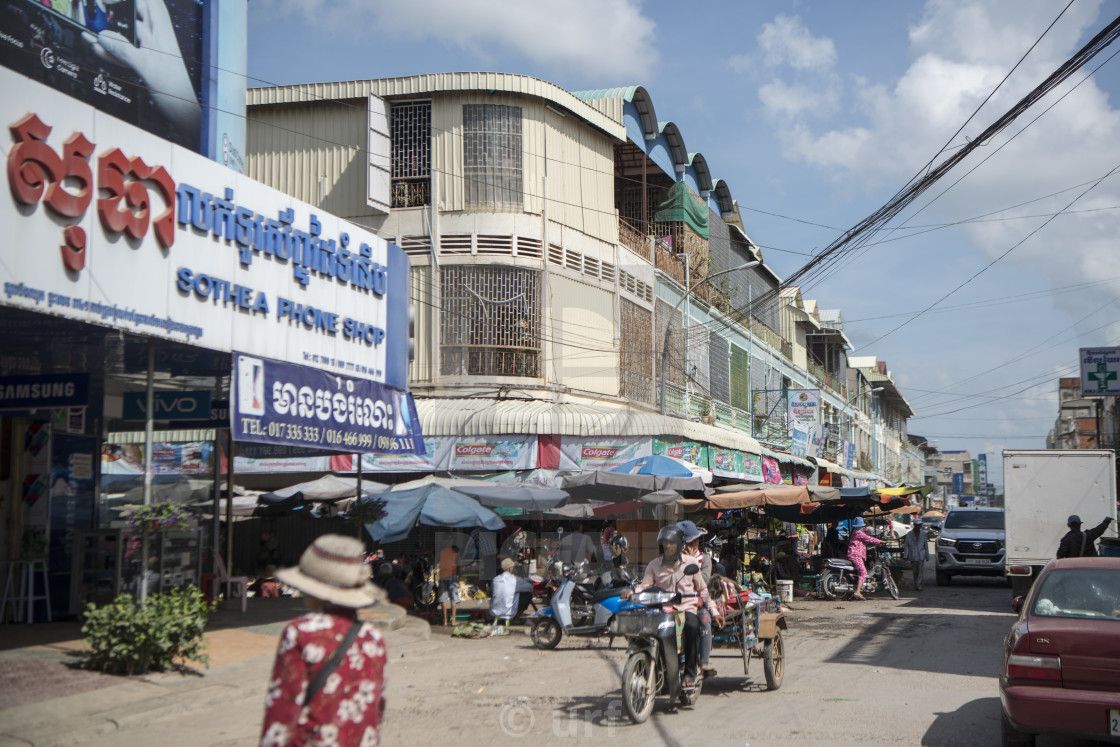 Over 3 million people in Cambodia do not have toilets, says govt report

More than 3 million people in Cambodia, mostly living in rural areas, lacked access to toilets, the Ministry of Rural Development (MRD) said in a press statement.

Some 74.57 percent of the country’s population have access to latrines so far, as 25.43 per cent, or more than 3 million people, still defecate in the open such as in fields, bushes, or bodies of water, the MRD said in the statement, which was released to mark the 11th National Sanitation Day.

The MRD added that the entrenched practice of open defecation is putting people, especially children, in danger of faecal-oral diseases like diarrhea.

Capital A to launch AirAsia Cambodia as it resumes growth

Thailand’s apparel imports from Cambodia may rebound after steep fall