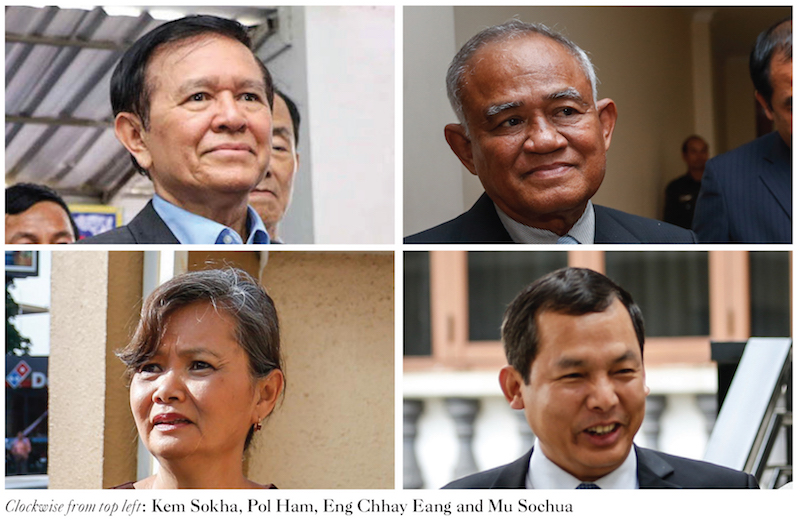 New CNRP Leadership Set to Be Approved at Party Congress 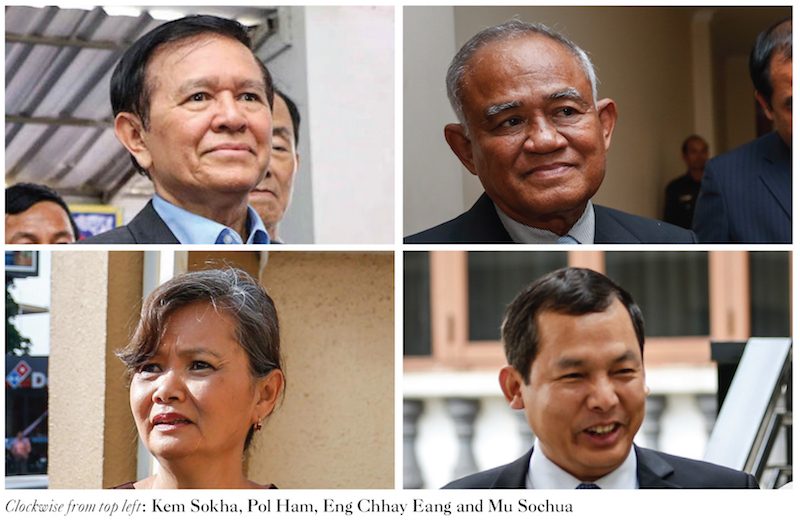 While the party’s leadership will grow from two to four in the aftermath of the resignation of Sam Rainsy—the CNRP’s founding president—the leadership is still split evenly between members of Mr. Sokha’s Human Rights Party (HRP) and Mr. Rainsy’s eponymous party, which merged in 2012.

Mr. Ham was a co-founder of the HRP along with Mr. Sokha, while Mr. Chhay Eang and Ms. Sochua were longtime lawmakers for the Sam Rainsy Party before the merger.

Ms. Sochua said on Wednesday that when it comes to major party decisions, the new leadership would still be required to reach a consensus, an arrangement that was central to the agreement Mr. Rainsy and Mr. Sokha to join forces.

“It has to be agreed,” she said, adding that she did not expect it to be difficult to find common ground. “I think we are used to a cohesive type of leadership.”

She said two bylaws would be changed—one that stipulates how the party is elects a new president, and another on who serves as acting president when Mr. Sokha is out of the country.

The first change will allow the party to elect a leader during a snap congress in Phnom Penh today in order to have a permanent president to endorse commune councilor candidates, which must be submitted this weekend.

The alliance between Mr. Rainsy and Mr. Sokha led to massive election gains for the opposition in the 2013 election, almost doubling from 29 combined seats to 55 as a united opposition, in what even the ruling party admitted was an eye-opening performance.

Facing what many say is the greatest threat to its power since the 1993 U.N.-sponsored elections, Prime Minister Hun Sen and his government—as well as the courts widely seen as being under his control—have launched an assault on their political rivals.

Mr. Rainsy has both been officially exiled from the country and sentenced to nine years in prison on two convictions that he says are politically motivated. He resigned in response to amendments to the Law on Political Parties that would allow the courts to dissolve a political party over crimes committed by its leaders. Already passed by the National Assembly and Senate despite opposition boycotts, the law now needs approval from the CPP-stacked Constitutional Council and Cambodia’s apolitical king.

Both the U.S. and E.U. have said that use of the amendments to eliminate political parties could undermine the credibility of commune elections in June and the all-important national election in July next year.