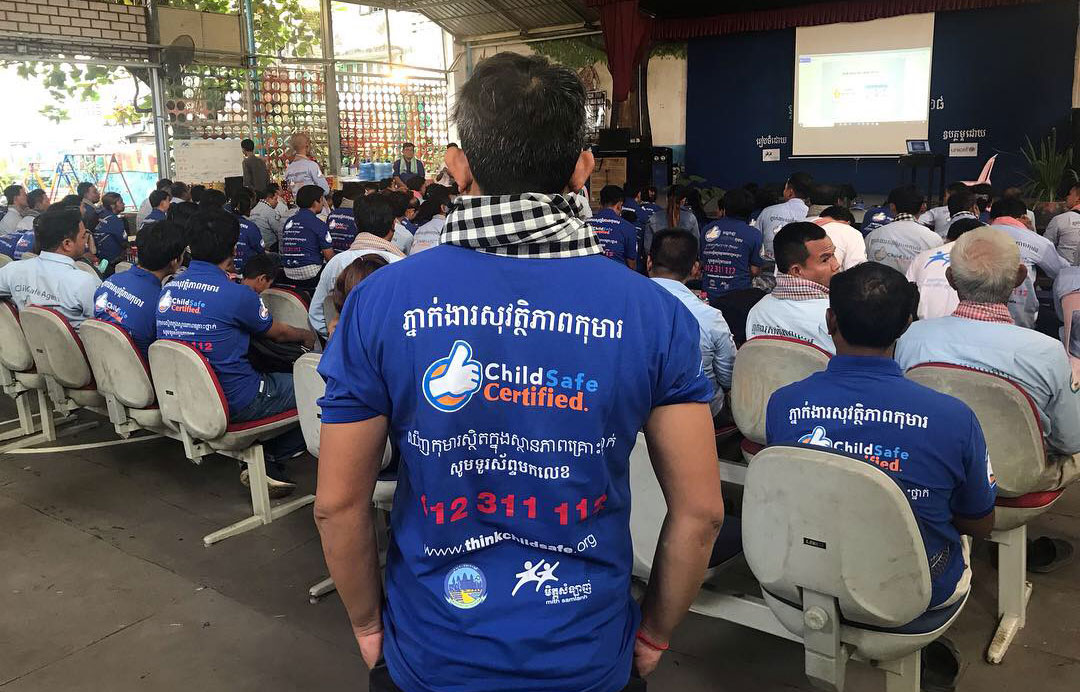 A wave of casino-driven Chinese tourism to Cambodia is creating new challenges for the community networks that child protection groups have spent years setting up.

Whether you meet them on the Phnom Penh riverside or at the vendor stalls of Angkor Park, child beggars are an almost unavoidable feature of tourism in Cambodia.

But they’re not only found in this Kingdom – and they make up just one contingent of a far broader field of exploitation and abuse of children. Southeast Asia has long been a hub for tourists, some of which have directly contributed to the darkest forms of child abuse. Faced with heinous crimes such as rape and trafficking, the region’s social workers have responded by focusing community-based efforts on the international travel sector.

Child welfare groups in Cambodia say these kinds of initiatives had won precious ground by encouraging both tourists and local people to do more to protect children. But a recent influx of travellers from China – and a new crowd of transient businesses to cater to them – have forced welfare advocates to retool their approach for fear of losing the communities they’d worked for years to create.