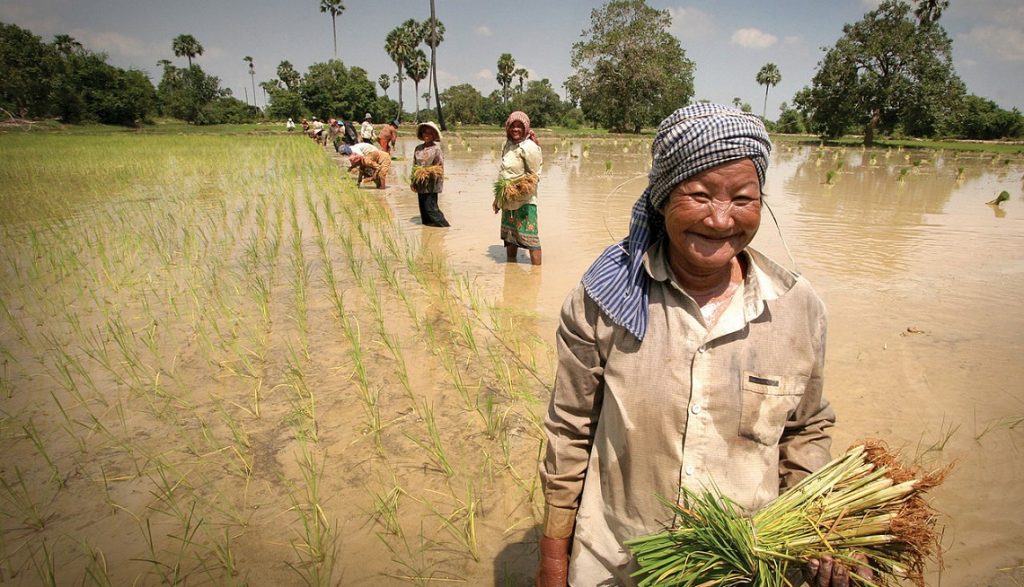 Cambodia has done much to reform its economy since the fall of the brutal Khmer Rouge regime, increasing foreign investment and inculcating a property boom in the capital city, Phnom Penh. Now, it seems set to reform another pillar of its economy, building up a fintech sector.

Mobile phones will play a big role in bringing banking to citizens all across Cambodia, especially in rural areas, believes Chea Serey, Assistant Governor and the Director General of the National Bank of Cambodia. The country’s mobile connectivity rate is the highest in Southeast Asia: 173% of the population have a SIM card or mobile phone. “A baby who’s not born yet already has a subscription”, she says.

In an exclusive interview with GovInsider, Chea shares the national bank’s vision for mobile payments in rural Cambodia; tackling corruption in government payments; and improving financial inclusion for women.