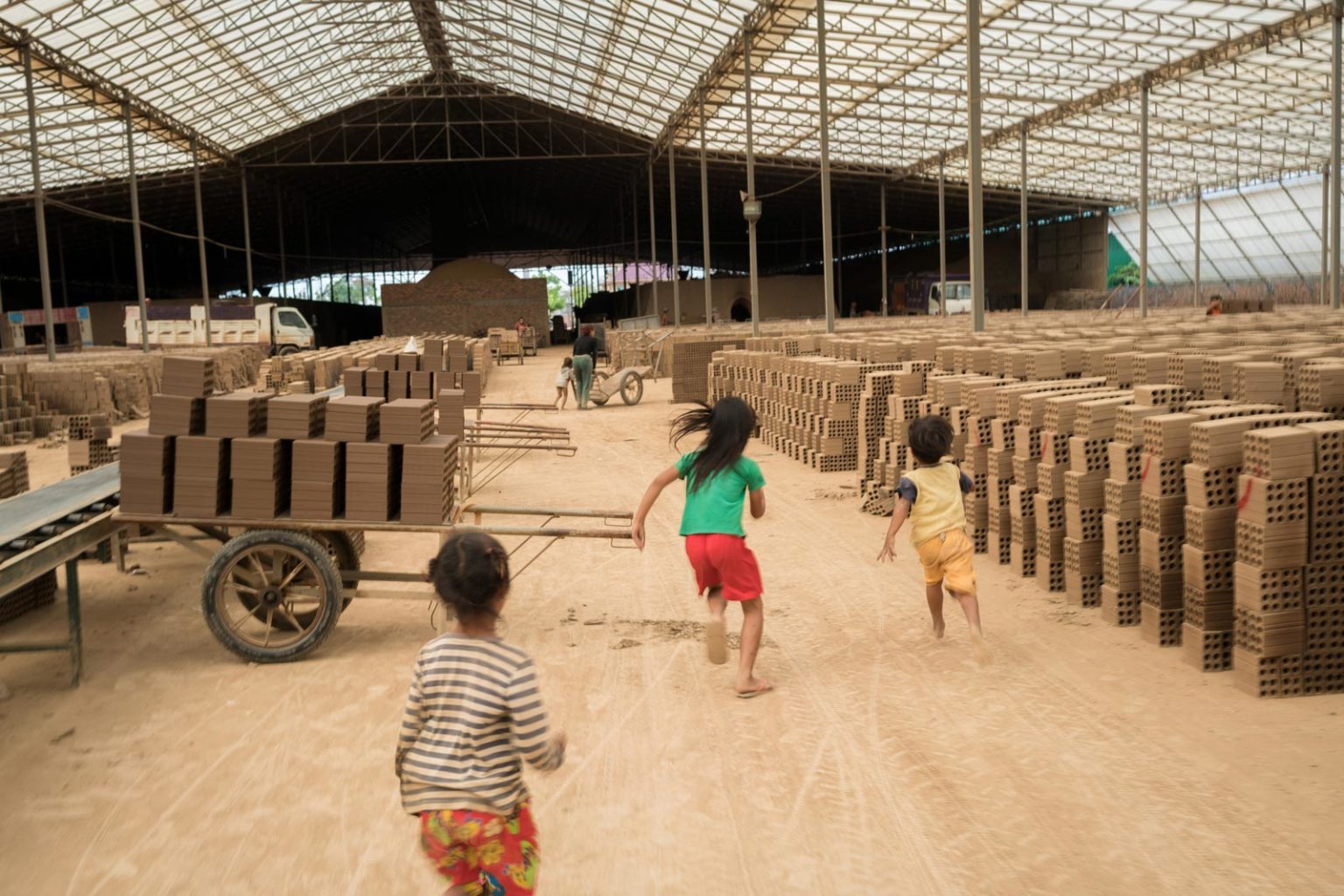 In the furnace: Why is Cambodia’s brick kiln child labour persisting?

Last year, the Cambodian government set out to put a permanent end to child labour in the country’s brick kilns by 2020. But as the problem persists, experts believe the remedy will have to tackle the systemic issues causing children to head to the furnaces.

Since late-2018, brick kilns have become a focal point for Cambodia’s ongoing problem with child labour, an issue that saw the Kingdom ranked 28th in the world and the highest risk country in Southeast Asia by the recently released 2020 Child Labour Index.

While a long-running problem in the Kingdom, the use of child labour in brick kilns was thrust into public consciousness when an investigation called Blood Bricks: Untold Stories of Modern Slavery and Climate Change from Cambodia – which looked into brick kilns, debt bondage and climate change – was published by Royal Holloway, University of London in October 2018.

The issue gained further traction in March last year when a 10-year-old-girl lost her arm while working in a brick kiln. Only then did the government announce an immediate ban on children on the production line, saying it would ensure this through inspections and preventative measures, as well as child-free brick kilns by 2020.