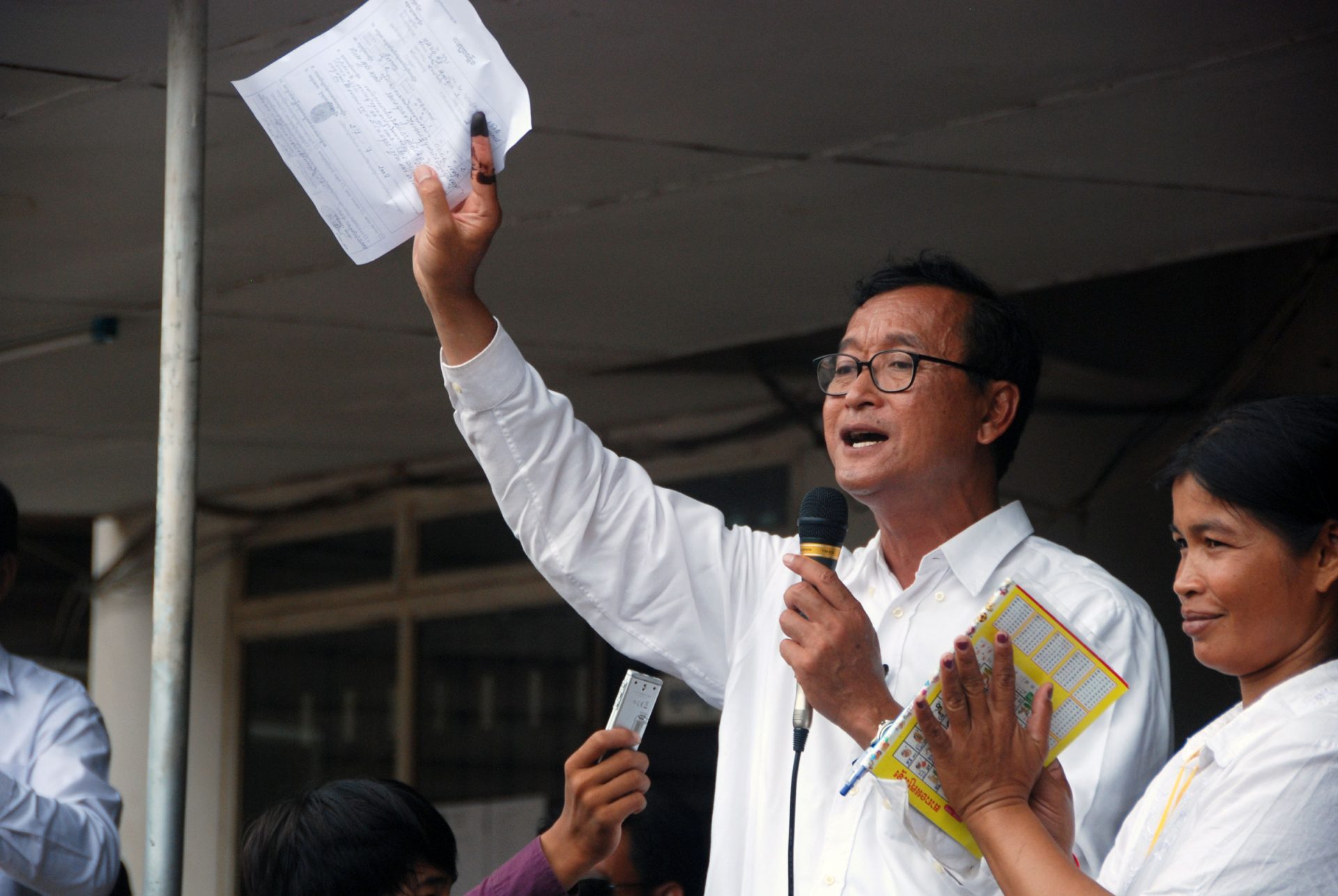 King Norodom Sihamoni has signed off on a Royal pardon, which will allow opposition leader Sam Rainsy to return to Cambodia ahead of the national election on July 28, according to a copy of the pardon obtained Friday.

Council of Ministers spokesman Phay Siphan said Prime Minister Hun Sen had signed off on the royal pardon moments after learning that his Father, Hun Neang, 89, had passed away in the early hours of the morning.

“He [Prime Minister Hun Sen] accepted and signed this morning although he is mourning his father, but he had to make this decision,” Mr. Siphan said.

A copy of the pardon signed by King Sihamoni on Friday states that the royal pardon is “effective and ready for implementation from the date of the royal signature.”

Mr. Rainsy has been in self-imposed exile since 2009 avoiding an 11-year prison sentence on charges of disinformation and destruction of public property that rights groups have continuously said were politically motivated.