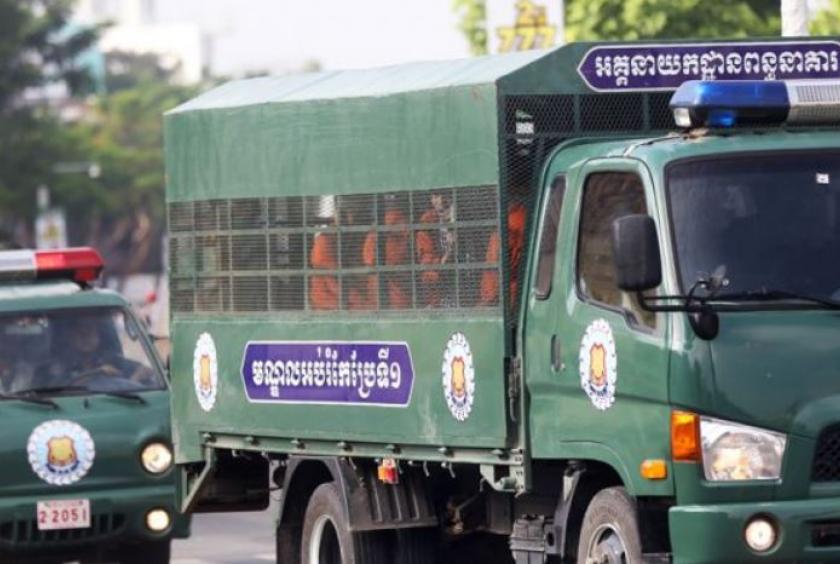 Holiday prisoner pardons to be considered in Cambodia

Justice Minister Ang Vong Vathana will call a meeting on Monday to review requests for pardons from 252 prisoners, 16 of whom are females, for Visak Bochea Day which this year falls on May 18, the ministry said on its Facebook page on Saturday.

The requests, it said, came from 22 municipal and provincial prisons, as well as three correctional centres.

Ministry of Justice spokesperson Chin Malin told The Post that there were traditionally three times a year when pardons and sentence reductions could be requested – Khmer New Year, Water Festival and Visak Bochea Day (Buddha Day).

Previous article
Cambodia: Suppression via Legislation
Next article
As Oli prepares to visit Cambodia and Vietnam, questions are being asked—why?