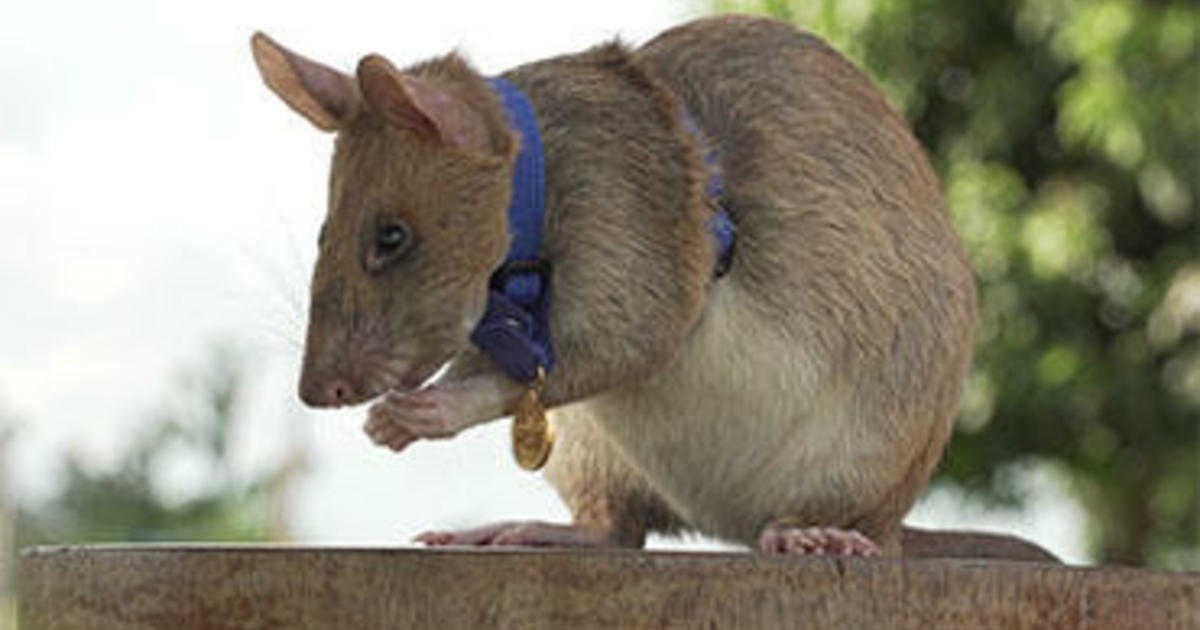 Magawa, an African pouched rat, is retiring at the end of June after successfully tracking down dozens of landmines in Cambodia and potentially saving many lives, the organization that trained him announced Friday.

APOPO, which stands for Anti-Persoonsmijnen Ontmijnende Product Ontwikkeling in Dutch, or Anti-Personnel Landmines Removal Product Development in English, is a non-profit based in Tanzania that trained Magawa to find landmines. According to the organization, Magawa found 71 landmines and 38 items of unexploded ordnance in his five-year career. To date, he helped clear more than 225,000 square meters of land – the size of nearly 32 soccer fields.

“Magawa’s performance has been unbeaten, and I have been proud to work side-by-side with him,” his handler Malen said in a news release. “He is small but he has helped save many lives allowing us to return much-needed safe land back to our people as quickly and cost-effectively as possible. But he is slowing down, and we need to respect his needs.”

Previous articleToxic rice wine kills 31 in Cambodia within a month
Next articleAfter Years Of Detecting Land Mines, A Heroic Rat Is Hanging Up His Sniffer