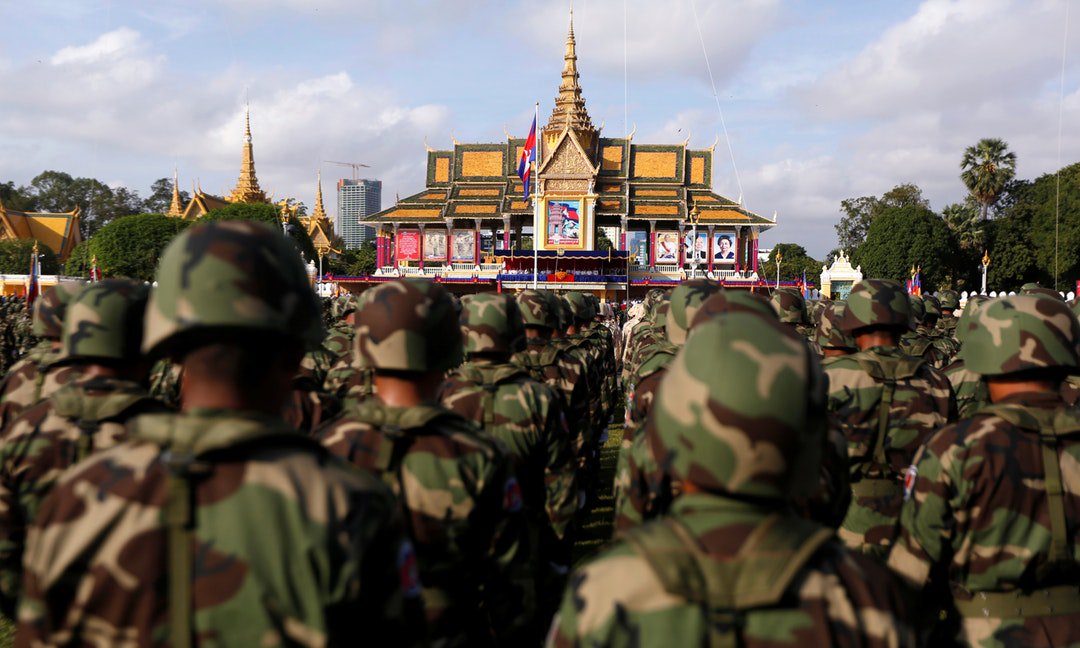 Has Cambodia Slipped Away From the International Community?

The Cambodian National Rescue Party (CNRP) leader Sam Rainsy left Cambodia in 2015 escaping political charges. Two years later, party president Kem Sokha was jailed on treason charges. Rainsy has since made it his mission to create a sense of urgency among the world’s leaders to intervene in Cambodia lest democracy come to an end.

Yet hundreds of fundraisers, editorials, speeches, rallies, and handshakes with foreign dignitaries and supporters in Europe, the United States, New Zealand, and Australia did not prevent the inevitable. Cambodia’s parliamentary elections in July 2018 went through as planned: without Rainsy, without Sokha, without the CNRP, and thus without any substantial opposition to perpetual Prime Minister Hun Sen. His Cambodian People’s Party (CPP) swept all available seats. With the CNRP dissolved by Cambodia’s Supreme Court in late 2017, 19 hitherto-marginal parties were the only remaining alternatives; these parties won no seats.