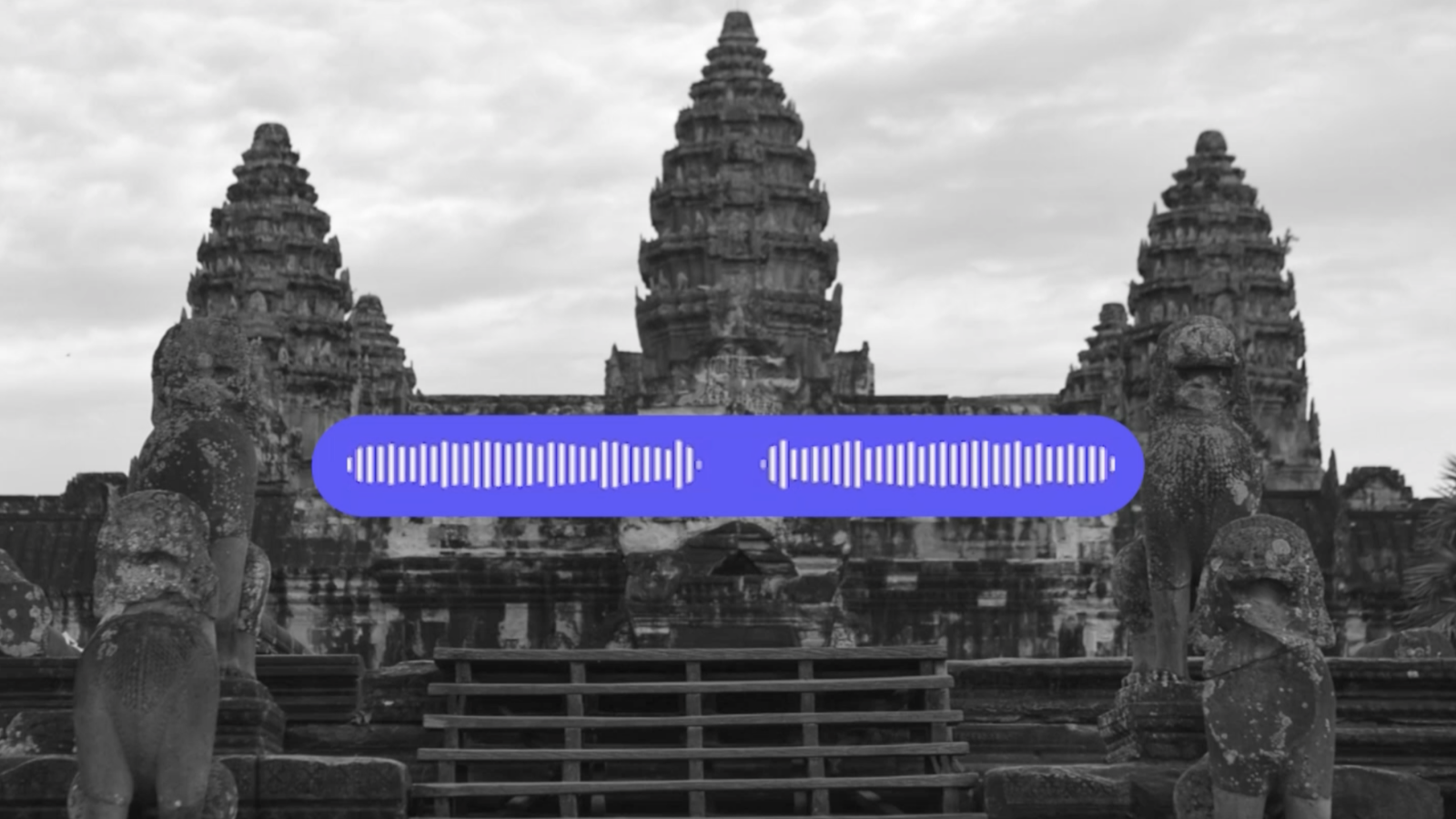 Keyboards weren't designed for Khmer. So Cambodians have just decided to ignore them.

In 2018, the team at Facebook had a puzzle on their hands. Cambodian users accounted for nearly 50% of all global traffic for Messenger’s voice function, but no one at the company knew why, according to documents released by whistleblower Frances Haugen.

One employee suggested running a survey, according to internal documents viewed by Rest of World. Did it have to do with low literacy levels? they wondered. In 2020, a Facebook study attempted to ask users in countries with high audio use, but was only able to find a single Cambodian respondent, the same documents showed. The mystery, it seemed, stayed unsolved.

The answer, surprisingly, has less to do with Facebook, and more to do with the complexity of the Khmer language, and the way users adapt for a technology that was never designed with them in mind.