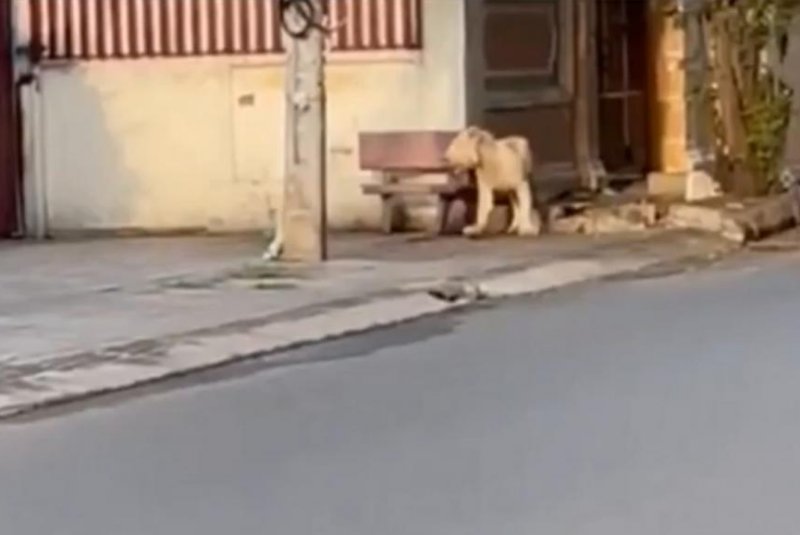 A lion spotted wandering loose on the streets of Phnom Penh, Cambodia, was intentionally released by disgruntled employees, the animal’s owner said.

The lion, named Hei Man, which translates to “Dark Mind,” made headlines earlier in the summer when the animal was seized by authorities and returned to its owner, businessman Zhai Xinjiang, in early July.

The lion was spotted wandering loose Monday on the streets of Phnom Penh and multiple witnesses captured photos and videos of the animal before it was safely recaptured and returned to the owner’s home.