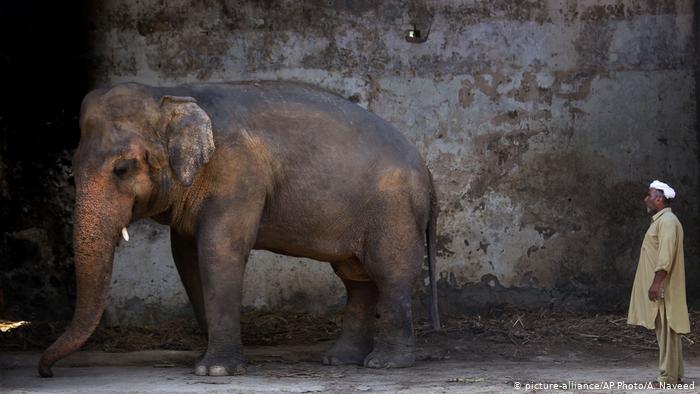 Islamabad Zoo is set to send its lone elephant, Kaavan, to a Cambodian sanctuary after a court ordered his freedom. Singer Cher and other activists from across the world had pushed for the animal's release.

A Pakistani court approved on Saturday plans to relocate distressed Asian elephant Kaavan from Islamabad Zoo to an elephant sanctuary in Cambodia. The move would allow Kaavan, the only elephant in the Pakistani capital, to interact with over 80 pachyderms in the Cambodian park while under the care of wildlife experts.

Activists around the world have campaigned for Kaavan’s release, accusing Islamabad zookeepers of keeping him isolated, chained up, and not providing the large animal with proper shelter and relief during hot summer months. Popular singer Cher joined the campaign and a petition for the animal’s release has gathered over 400,000 signatures. Zoo officials have denied keeping Kaavan in chains and said his distress was due to him pining for a new mate. His previous one, Saheli, died in 2012.