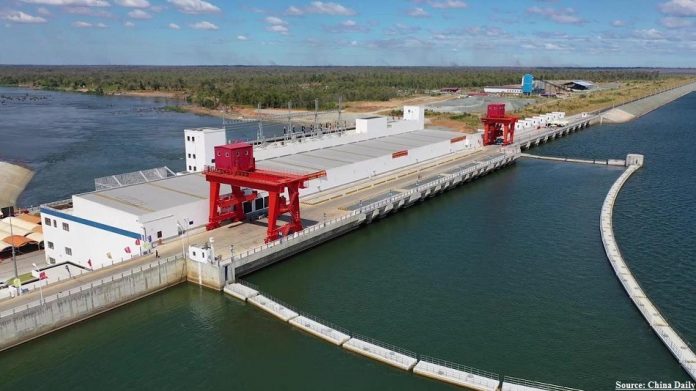 Amidst the strain on the country’s electricity grid, which has led to nationwide electricity failure over a few weeks in the past, the Cambodian government on Friday approved the hydropower dam and solar energy plant projects in the country.

Cambodia is one of the few countries, which has the lowest access to electricity. However, there had been a huge rise in the electricity consumption by the country over the past decade. The average growth is of 20 percent per annum since the year 2010. However, there is a wide gap between regions when it comes to the usage of electricity. Almost all the urban population has access to electricity in comparison to the rural population, wherein only a miniscule part of the remnants is lucky enough to access it.