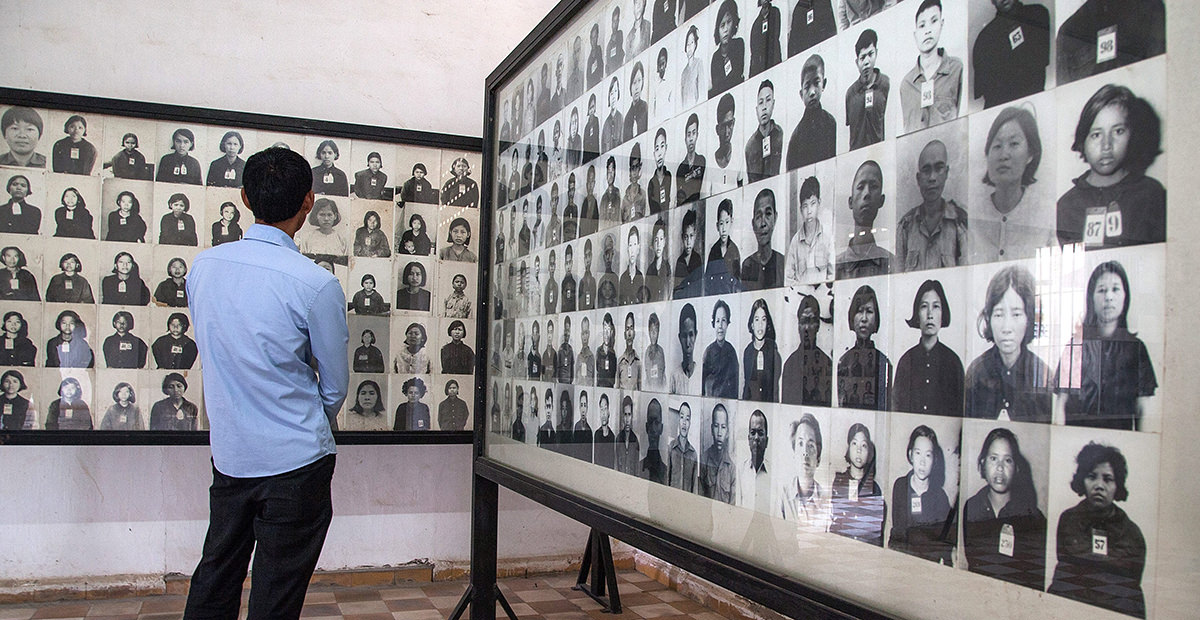 Hot-on-the-heels of a landmark trial judgment in Case 2/2, the Extraordinary Chambers in the Courts of Cambodia (ECCC) (also known as the Khmer Rouge Trials) in recent days issued a significant decision in another case, Case 3.

Or, more accurately, “decisions,” since two co-equal judges came to opposite decisions on the personal jurisdiction of the court in regards to the suspect, Meas Muth. In their separate decisions analyzing the evidence amassed over the almost decade-long investigation, a U.N.-appointed judge held that Meas Muth should be sent to trial on a range of crimes, including genocide, while a Cambodia-appointed judge held that he should not because he was not one of the “senior leaders” or one of those “most responsible” for the Khmer Rouge atrocities, and thus didn’t fall within the jurisdiction of the court.