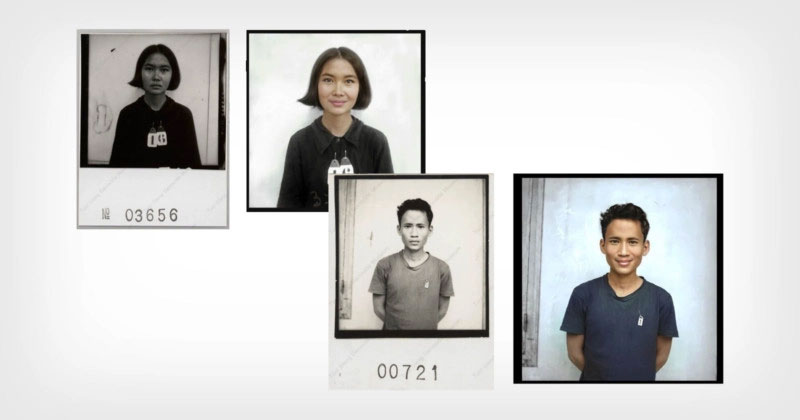 Vice and a photo colorization artist are in hot water this week after it was discovered that he had ‘Photoshopped’ smiles to the faces of Cambodian genocide victims in his colorized photos.

On Friday, April 9th, Vice Asia published an interview with colorization artist Matt Loughrey who has been restoring and colorizing images of Cambodian genocide victims from the infamous S-21 Tuol Sleng Prison. But it turns out Loughrey manipulated the images beyond just colorization by adding smiles to the faces, causing an uproar.

Tuol Sleng was a well-known torture and execution center used during the Khmer Rouge regime, and today it is a memorial museum whose archives can be found online. The Khmer Rouge was led by revolutionary Pol Pot, who classified and oppressed people based on their religious and ethnic backgrounds.