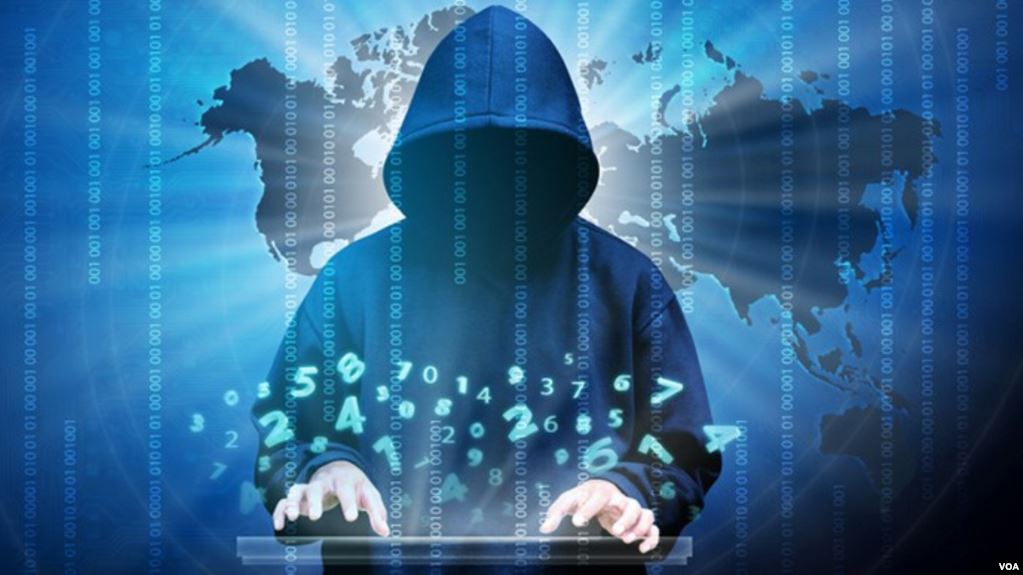 A recent draft of the cybercrime law obtained by VOA Khmer has drawn concerns from NGOs and rights groups over clauses that could help the government intensify its crackdown on freedom of expression, while also raising privacy and data collection concerns.

The draft law, the formulation of which was first announced in 2010, was intended to regulate Cambodia’s cyberspace and related crimes, giving judicial police and courts access to investigate these infractions. However, articles in an August draft of the law reveals that it could be used to further curtail freedom of expression while relying on vaguely-defined scenarios to justify its implementation.

VOA Khmer provided Interior Ministry Secretary of State Bun Honn a copy of the leaked draft, but the official refused to confirm the authenticity of the text, but did not reject its contents. Bun Honn is in charge of drafting the long-delayed legislation.