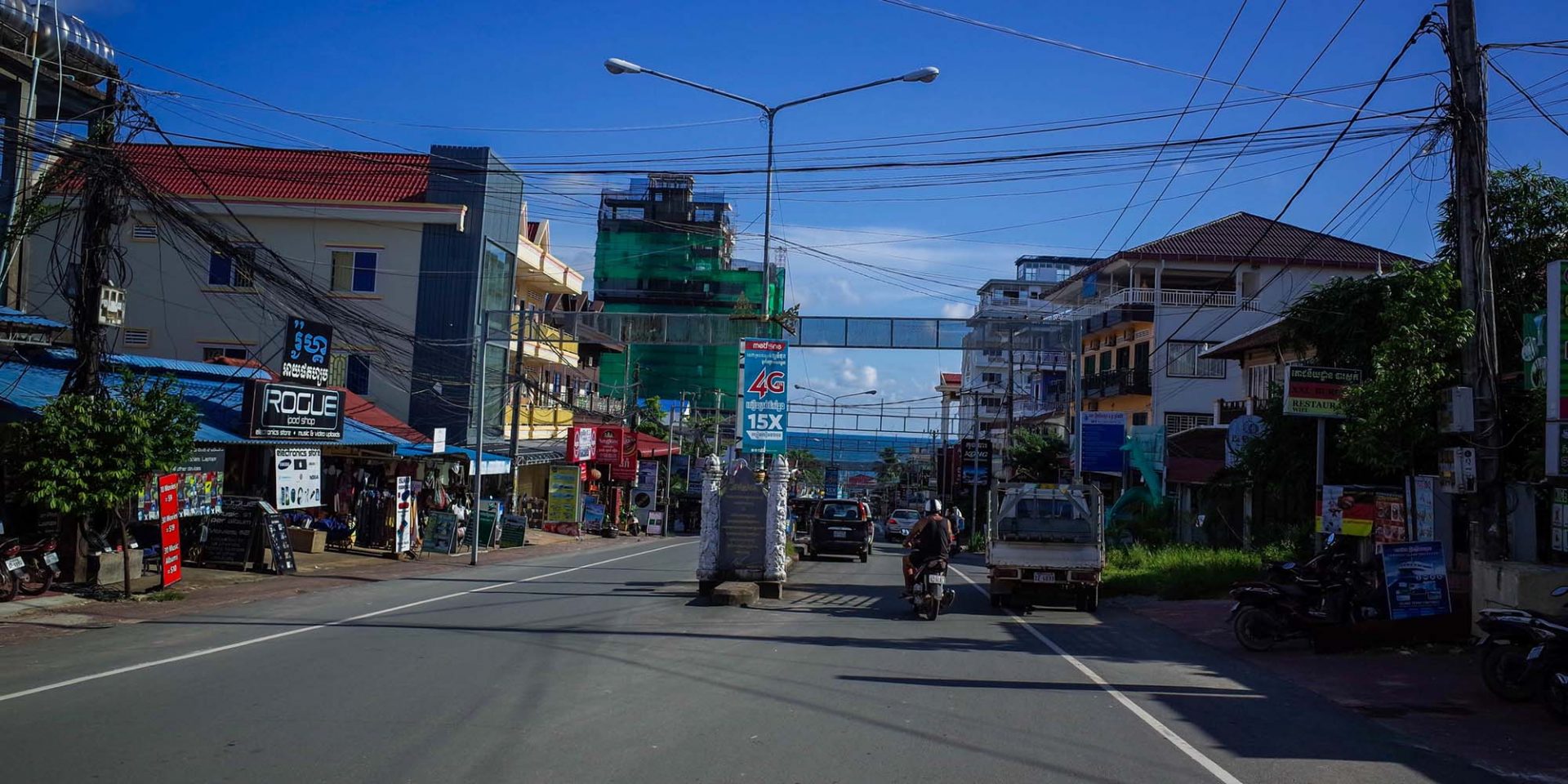 When a man, trafficked abroad and forced to join a cybercrime operation, refused to cooperate, kidnappers sold his blood instead.

A Chinese man was “coerced and smuggled” into Cambodia and used as a “blood slave” after he responded to an online job ad, the Chinese Embassy in Cambodia said Wednesday, adding they were working with local police on the case.

According to the notice, the man, identified only by his surname, Li, had initially been brought to an area called China Town in the Cambodian city Sihanoukville to work for an online scam operation. He was reportedly passed around between three organizations, the last of which kept him in a dark room and repeatedly withdrew his blood “in large doses” to the point where Li was in a “life-threatening situation.”

Li’s story has shocked people in China and shone a light on the long-standing issue of criminal gangs operating in Southeast Asia that force people to conduct cybercrimes.