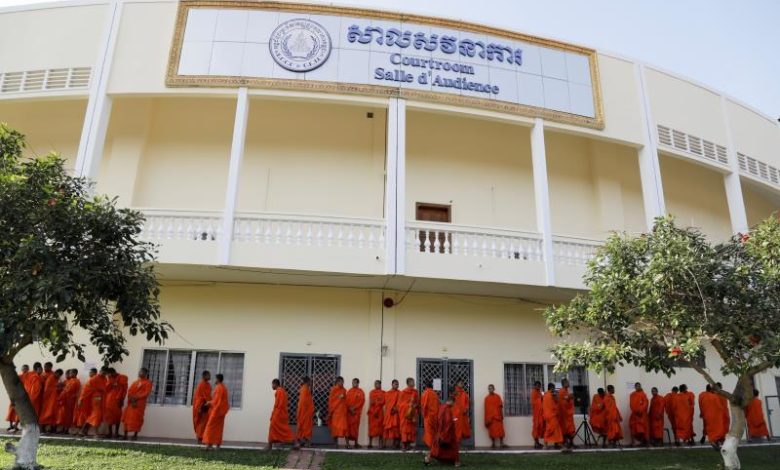 In its 14-year history, the Khmer Rouge Tribunal has reached important milestones such as life prison sentences for genocide against two of its former leaders, but its future hangs by a thread due to the Cambodian authorities and judges’ apparent opposition to continuing with the remaining investigations.

The government of Prime Minister Hun Sen, who was a mid-level commander with the Khmer Rouge before defecting, has reiterated its opposition to the remaining cases 003 and 004 of former senior members of the Maoist regime, which caused the deaths of nearly a quarter of the population between 1975 and 1979.

The hybrid United Nations-backed tribunal, officially created in 2006 under the name of Extraordinary Chambers in the Courts of Cambodia (ECCC), is comprised of both Cambodian and foreign lawyers and judges who enforce domestic and international laws.