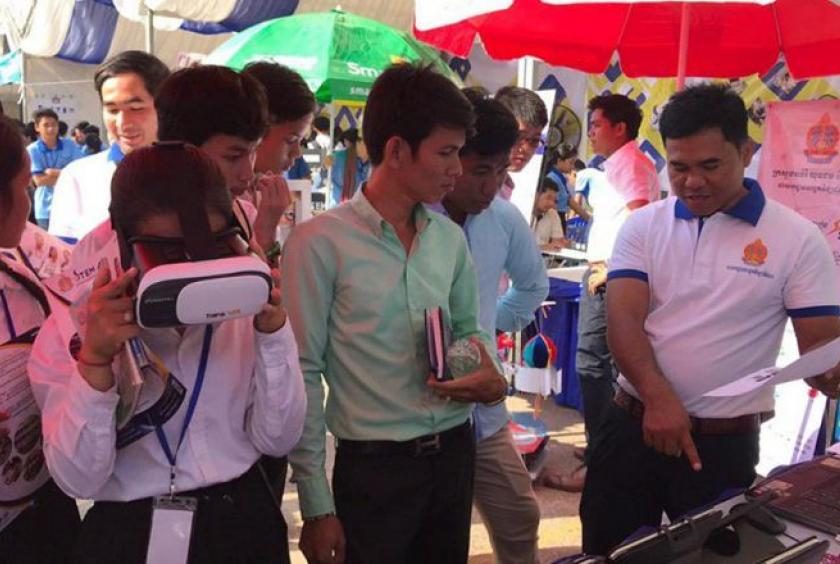 Minister of Education, Youth and Sport Hang Chuon Naron said on Thursday that in the last five years, students have shown increased interest in science, technology, engineering, and mathematics (STEM) based curriculums.

The ministry adopted the STEM programme to help meet the urgent need for engineers and technicians and promote industrial development, he said.

Speaking at the fifth Science and Engineering Fair, held at Olympic Stadium in the capital, Chuon Naron said since 2015, the ministry, in cooperation with the British Embassy in Cambodia, has actively promoted the new education scheme. He said the embassy remains the Kingdom’s most important partner in promoting STEM.

Previous articleHow the Buddhist monks of Thailand and Cambodia are fighting the logging industry, one ‘holy’ tree at a time
Next articleWill Brexit push Cambodia into economic crisis?