Home News Cambodia’s ISPs hit by some of the biggest DDoS attacks in the... 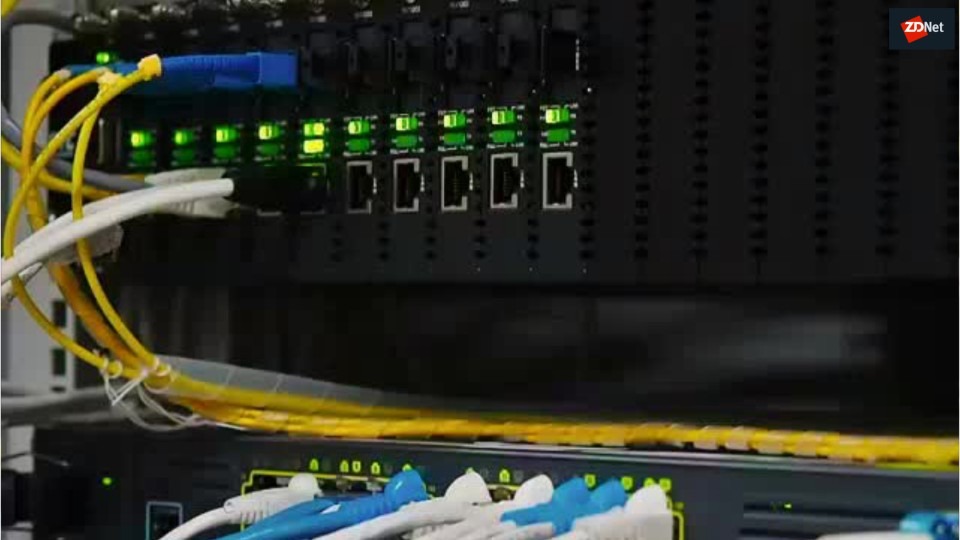 Several of Cambodia’s biggest internet service providers (ISPs) have been hit by large-scale DDoS attacks over the last few days, ZDNet has learned.

Users of EZECOM, SINET, Telcotech, and Digi, have confirmed difficulties in accessing online services all week, with the biggest problems being reported on Monday and Tuesday.

Local news outlets have called the DDoS attacks some of the biggest in the country’s history. According to sources familiar with the matter, DDoS attacks totaling nearly 150Gbps have hit Cambodian ISPs on Monday.

Clash of political and business titans in Cambodia