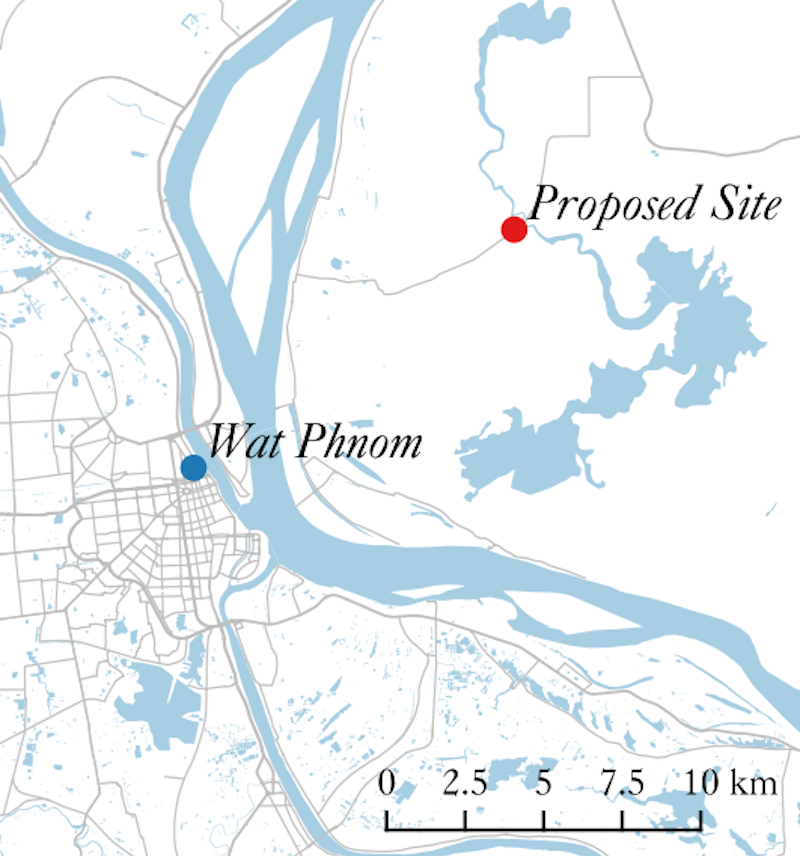 Cambodia’s first floating market, featuring shops on a natural lake, is set to be built inside an amusement park in Kandal province later this year, according to the developer. 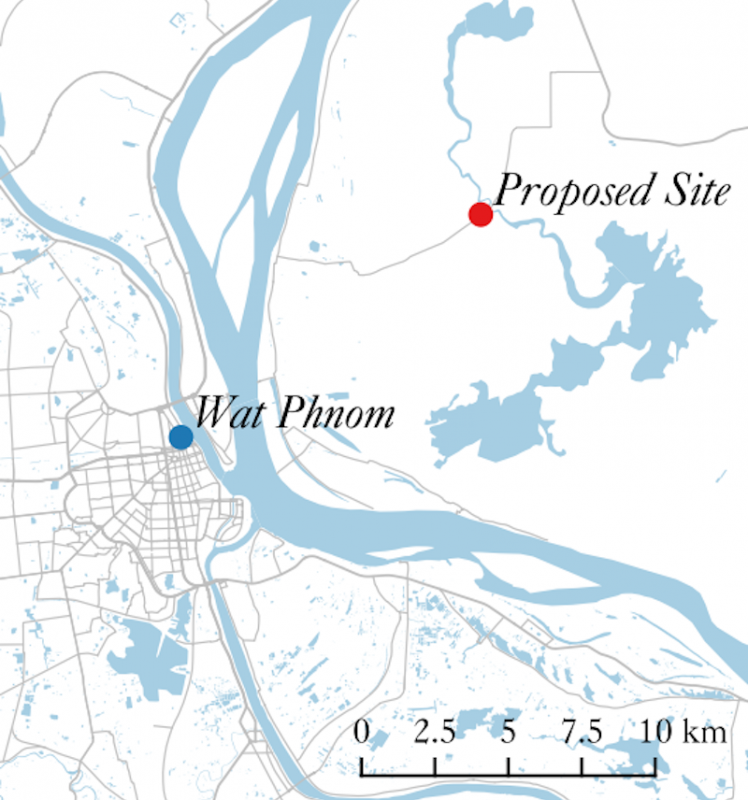 “We do not know yet how much the project will cost, as the technical team is still studying and estimating,” Mr. Chanthorn said, adding that his company was working with a Thai partner company.

Ho Vandy, secretary-general of the Cambodia National Tourism Alliance, said he attended a meeting hosted by Sky Land last month during which representatives from 20 travel agencies were invited to offer their ideas about the new project.

“The project will be located near a natural lake on 20 hectares of land, where some traditional houses will be built as attractions,” Mr. Vandy said.

Along with traditional houses, the park will feature 40-meter boats that will be used as shops, according to a report in Khmer media outlet Koh Santepheap Daily published on Monday.

Mr. Vandy said the area currently offers a variety of attractions, such as horseback riding and car racing, but could not say if the new floating market would be successful in attracting visitors.

“It will depend on the quality, safety and variety of the activities they are going to introduce. Even if the park is built, if it does not match the market and the interest of tourists, it might not work as well,” he said.

Sam Sophy, director of the provincial tourism department, said the new shopping experience was likely to bring locals and tourists to the area, especially as a complement to existing attractions.

“This is a central area in the district that connects with other areas in the provinces and is close to Phnom Penh,” he said. “Besides the tourist venue, the area has factories, shops and new housing projects as well.”