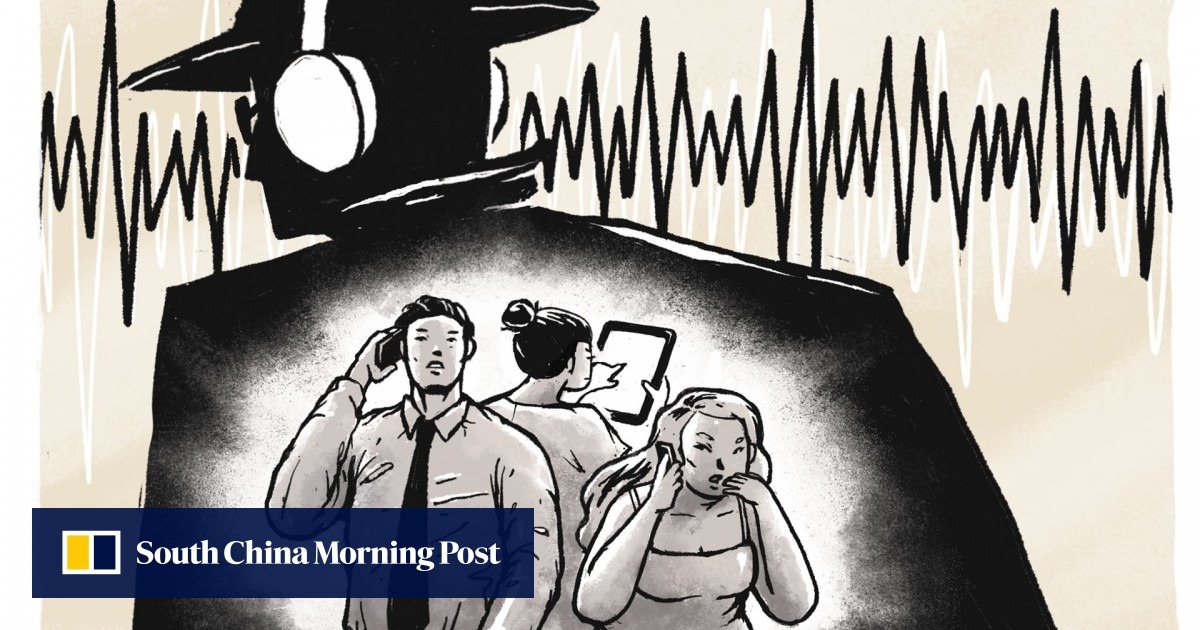 Private phone calls and social media posts are being used against individuals. For citizens, such intrusion provides a sinister reminder of the dark days of Pol Pot’s murderous regime.

When Sun Bunthon and Nou Phoeun were brought in by police, they were surprised to hear officers read out a transcript of a private phone call, in which the arrestees had encouraged the return of the party’s exiled co-founder, Sam Rainsy, who has been charged with treason and a host of other politically motivated crimes.

The pair’s lawyer, Sam Sokong, declined to speak about the case over the phone, preferring to meet in person. “The CNRP activists feel afraid to converse on their phones,” said Sokong. “I cannot talk about any serious thing on the phone.”