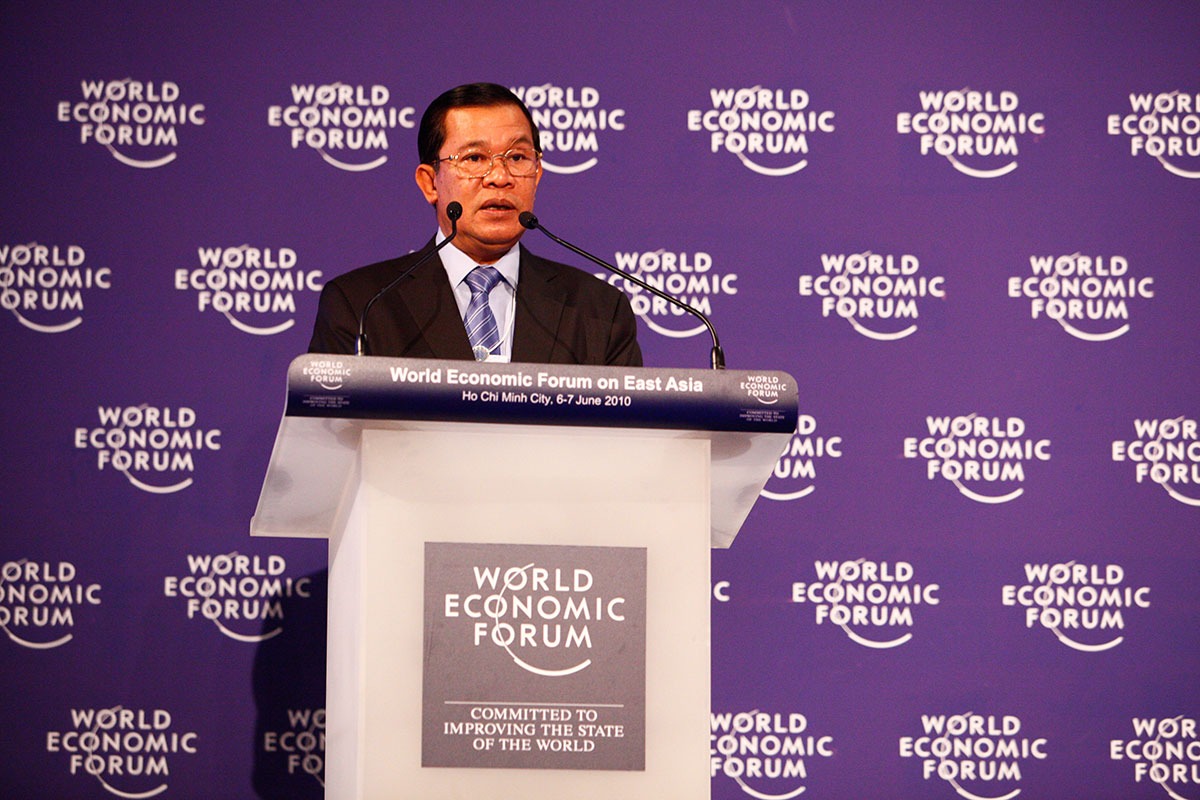 The recent tragic massacre in Christchurch by an Australian extremist, unleashing his hatred in New Zealand’s mosques, puts the spotlight on giant tech companies that should be doing more to filter online content associated with hate speech. Facebook came under attack after the worst atrocity ever to be committed in New Zealand was live-streamed during the shooting, which resulted in 50 deaths and scores injured.

In the aftermath of the attack, Australian Prime Minister Scott Morrison reportedly wrote to his counterparts in New Zealand and Japan, Jacinda Ardern and Shinzo Abe, urging a global crackdown on social media at the upcoming Group of Twenty summit.

Previous articleReady for a (digital) revolution?
Next articleGovernment repays $1.39B in debt service payments