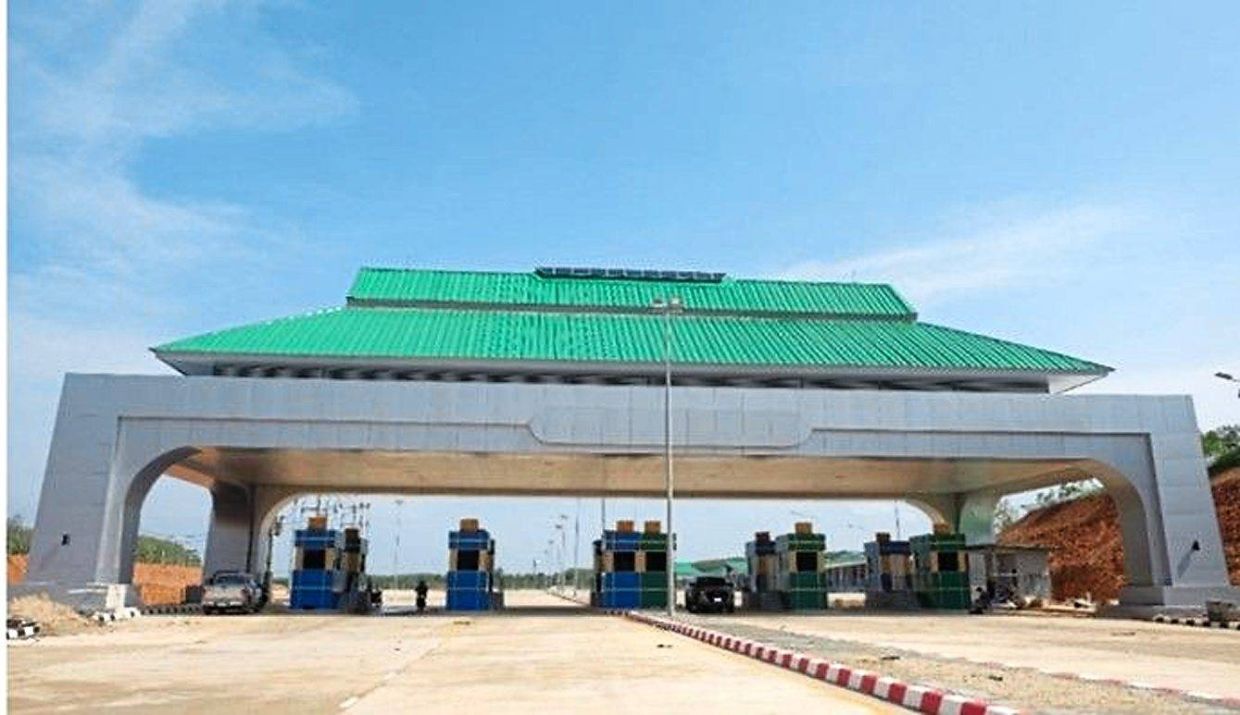 Thirteen job-seeking Cambodian nationals were arrested on an illegal entry charge in eastern Thailand on Saturday, an army officer said.

The Thai army’s Ta Phraya Task Force arrested one group of five Cambodians, including three females and two males, after they had trekked through a natural path across the Thai-Cambodian border into Thai territory in Ta Phraya district of Sa Kaeo province, according to deputy task force commander Col. Thiradet Limkhunakul.