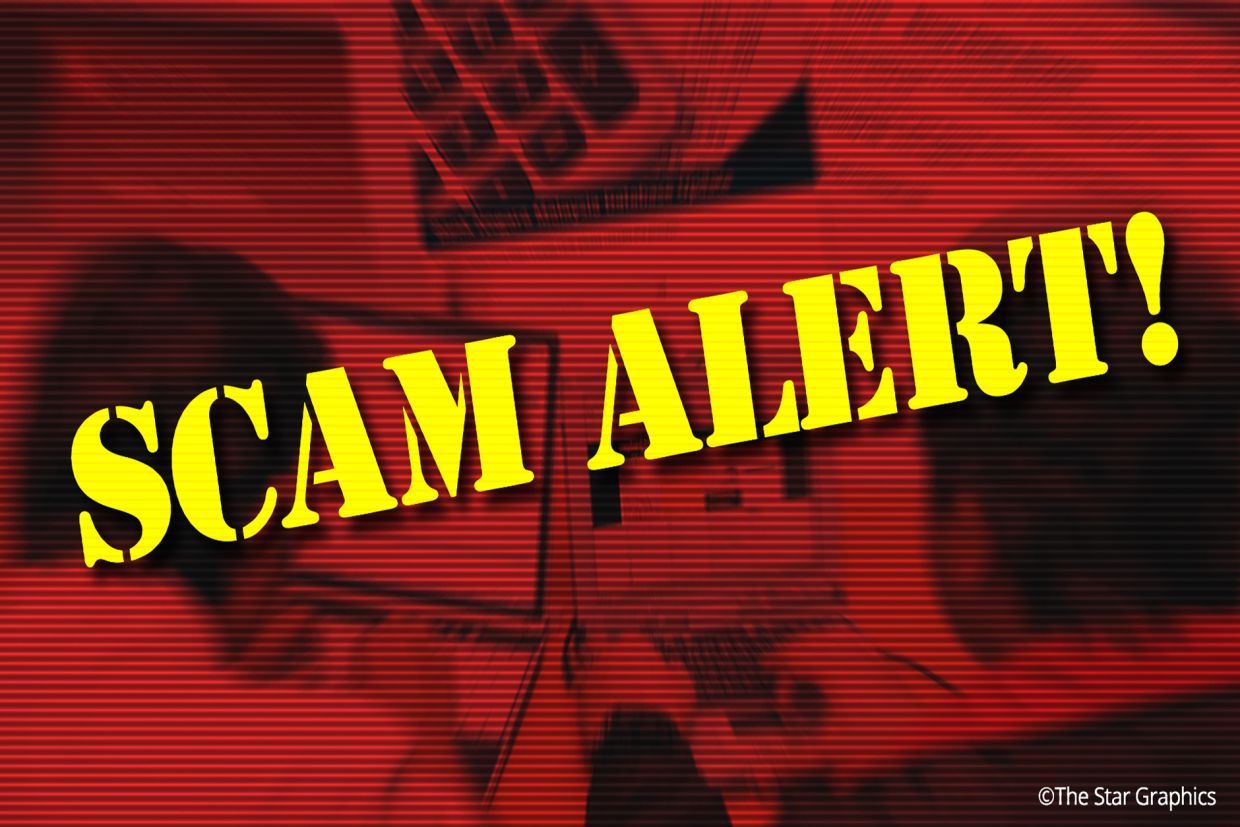 Unable to resist an enticing salary of RM8,000 – RM9,000 per month in the online gambling industry, Tay Poh Chai, 39, headed off to Cambodia in December.

According to his mother, Khor Cha Bo, 68, his friend had suggested it but the family strongly advised him against going.

Now she is pleading for the government, particularly the Foreign Ministry, and police to rescue Tay and bring him back home because his employer says he is not performing up to expectation and has to pay a compensation to be released or, failing that, his organs will be sold.