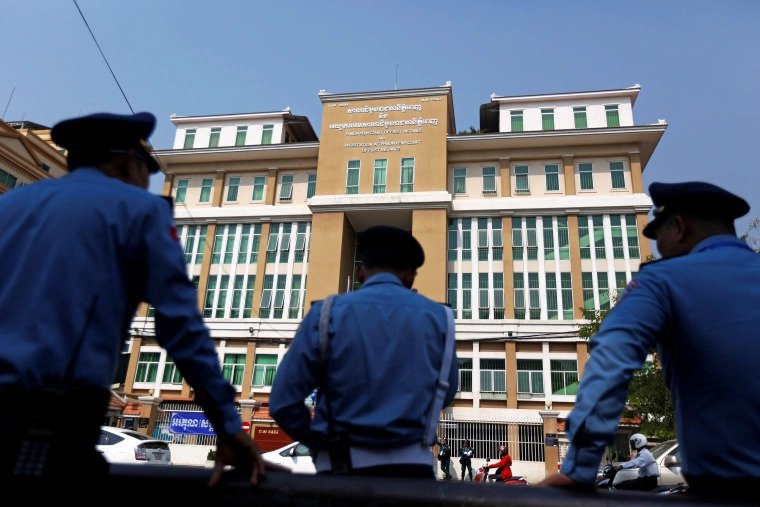 July 1, 2020
by Committee to Protect Journalists

Cambodian authorities should immediately release journalist Ros Sokhet and drop all pending charges against him, the Committee to Protect Journalists said today.

On June 28, he was charged with incitement to commit a felony under Articles 494 and 495 of the criminal code, provisions that allow for maximum two-year jail terms for convictions, the Khmer Times reported.