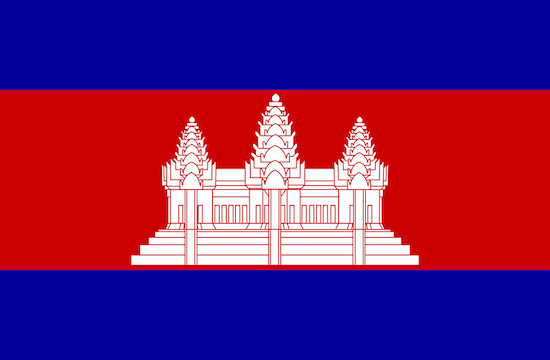 Cambodia takes on the money launderers

Further EU sanctions risk crippling the poor even more in one of Asia's poorest countries.

Cambodia has bowed to international pressure and adopted a raft of anti-money laundering laws amid hopes the government can avert fresh sanctions threatened by the European Union that would further undermine its struggling economy.

The government of Prime Minister Hun Sen has also enlisted the help of Australia in tightening a legal framework that would counter laundering by drug syndicates and combat terrorist financing.

“The enactment of the Anti-Money Laundering and Combating the Financing of Terrorism laws represents a significant milestone,” said Australian ambassador Pablo Kang. “It is also a proud and historic moment in the bilateral relationship between our two countries, as we have worked in partnership to strengthen these laws.”