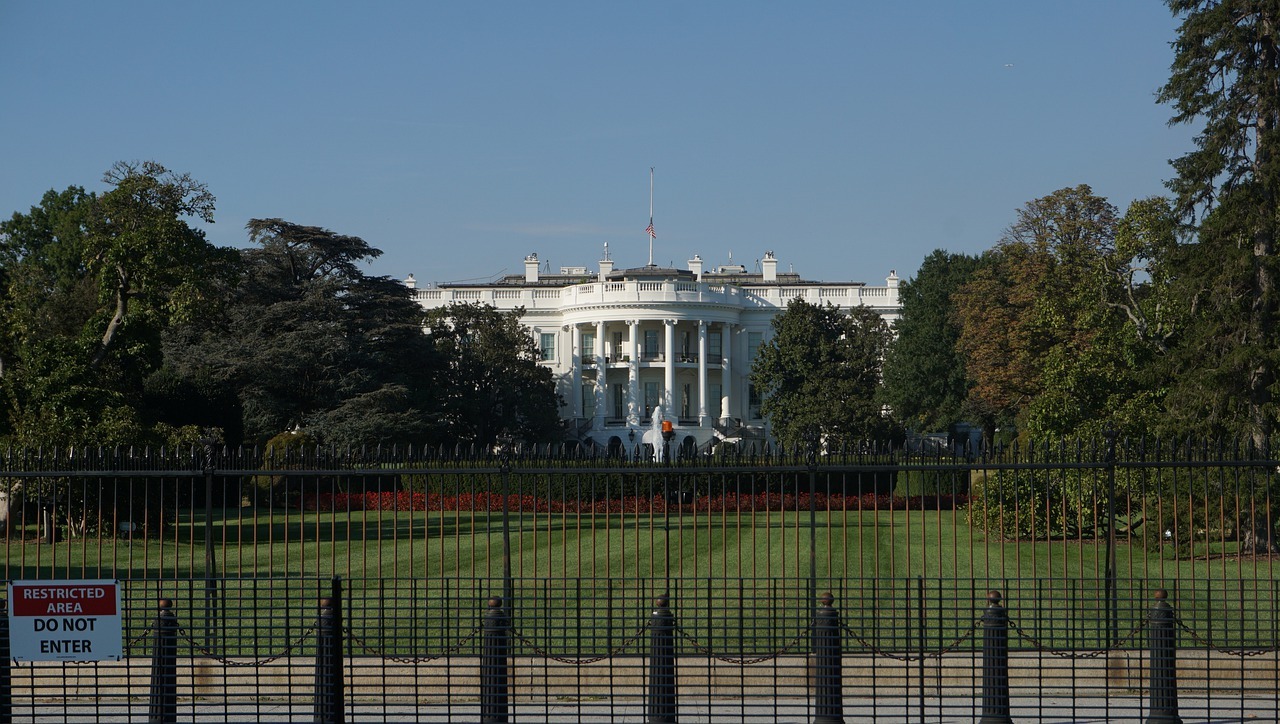 Cambodia on Tuesday hit back at the United States for imposing sanctions on its senior official and businessman, saying that the U.S. is seriously violating the international principles of sovereign equality and non-interference in the domestic affairs of other states.

Cambodia expressed its strong dismay over the arbitrary designation of Cambodian nationals working in both public and private sectors under the Global Magnitsky Act, said a Cambodian foreign ministry’s statement.

“It is very disturbing when public figures of a country have become subjects of punitive measures of another country based on groundless accounts and accusations in total disregard of the legal and judicial independence of the country,” the statement said.