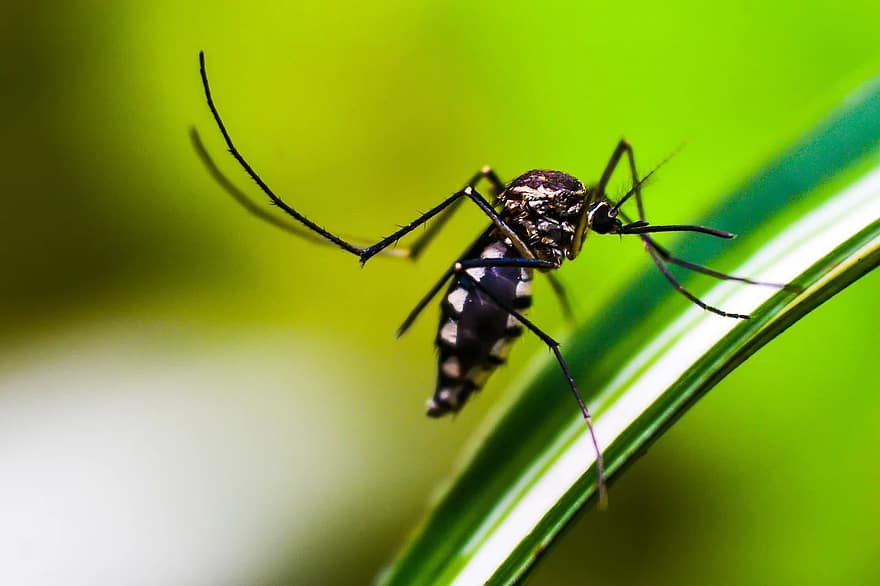 Cambodia reported 4,540 cases of malaria in the first half of 2020, a 70 percent drop from 15,165 over the same period last year, Health Minister Mam Bunheng said on Wednesday.

Malaria is a mosquito-borne infectious disease, which is often found in rainy seasons and mostly happens in forest and mountainous provinces.