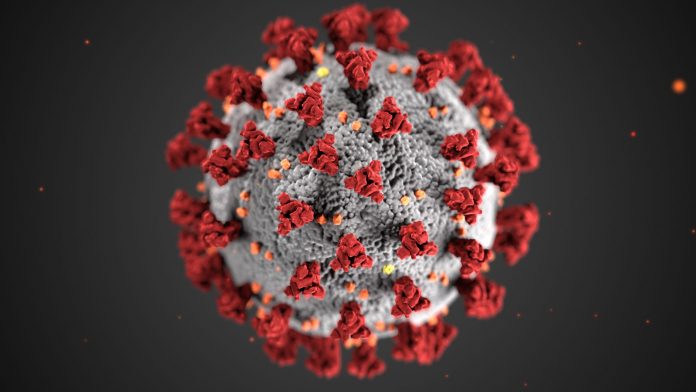 Cambodia on Monday confirmed 63 new local COVID-19 cases and one new death, the country’s Ministry of Health (MoH) said in a statement.

Of the new infections, 31 were found in capital Phnom Penh, 22 in Svay Rieng province, six in Preah Sihanouk province, two in Kampong Chhnang province and two in Kandal and Prey Veng provinces, the statement said.

A 42-year-old Chinese man succumbed to the disease Sunday night at the Khmer-Soviet Friendship Hospital in Phnom Penh, it said, adding that the man was confirmed to have COVID-19 on March 27.