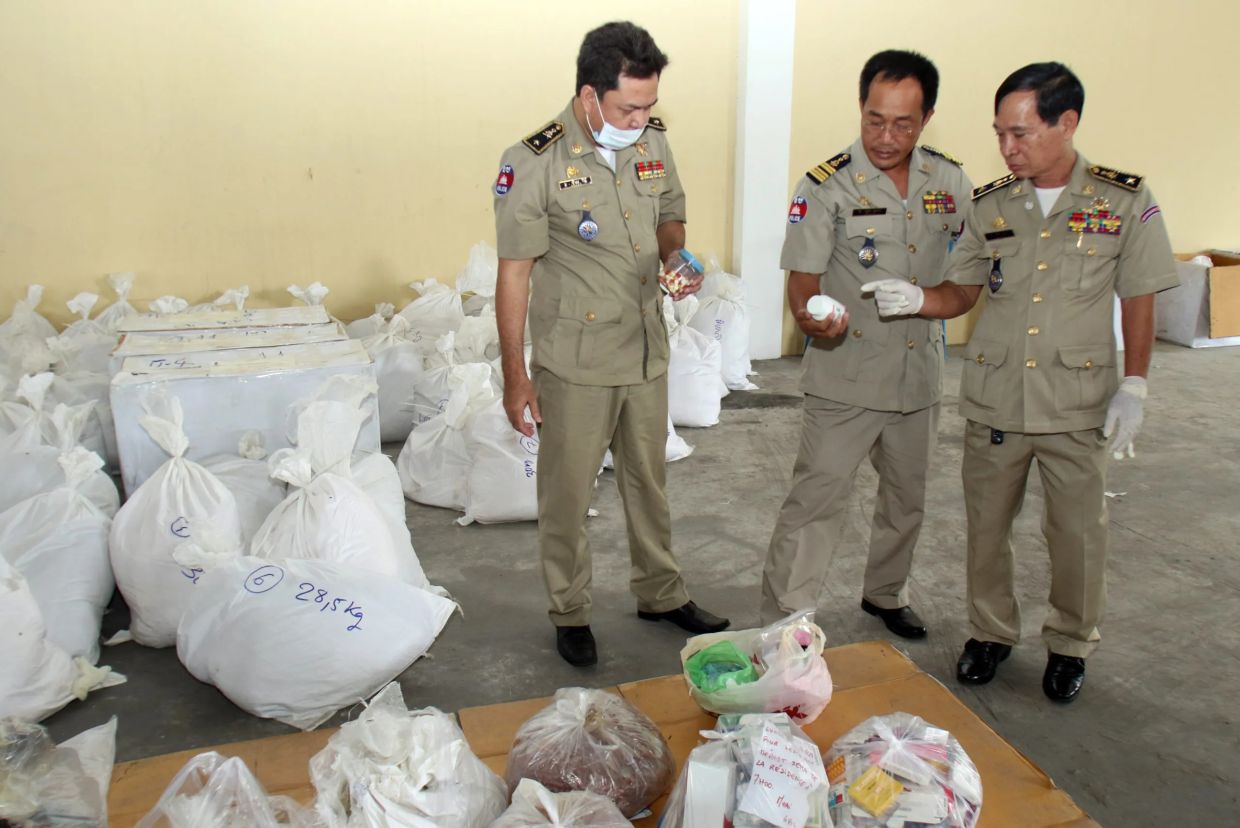 Cambodia has seen a spike in both the number of people arrested and the amount of narcotics seized in 2022, according to an Anti-Drugs Police Department (ADP)’s report released on Sunday.

The authorities have detained 14,784 drug-related suspects last year, up seven per cent from 13,765 a year earlier, the report said, adding that 259 of the detainees last year were foreigners of nine nationalities.