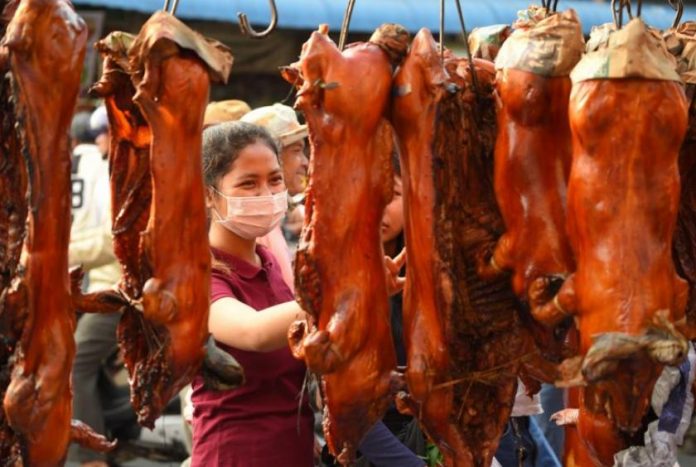 Specialists at Cambodia’s Ministry of Agriculture, Forestry and Fisheries  have raised concerns over African swine fever spreading from Ratanakkiri to its three border provinces – Mondulkiri, Kratie and Stung Treng.

Officials suspect that the disease may have spread to Som Trak, Som Kol and Ten villages in Ratanakkiri province’s O’Yadav district, following an outbreak of the fever in Som Thom commune’s Som Kaninh village on March 22.

The General Directorate of Animal Health and Production director-general Tan Phannara on Monday said suspicions arose as pig farming practices in the local family-owned operations entail allowing pigs out of their cages to forage for food and slaughtering those that died of diseases for food – unaware of the African swine fever outbreak.