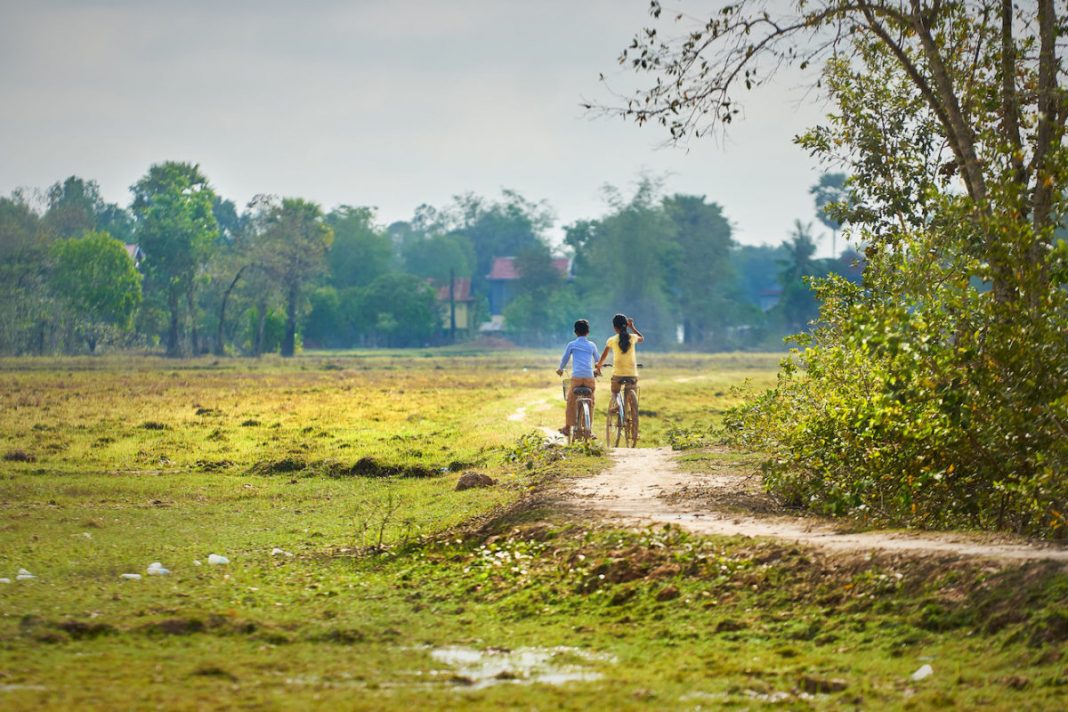 Ethnic Kui Indigenous people have for generations mined the mountains and streams of Cambodia’s Romtom commune for their livelihoods. But those traditions shifted as Delcom, a Malaysian-owned gold-mining company, began digging up the land in the early 2010s and confronting artisanal miners with armed guards. Miners at that time said their peers had gone abroad to seek new jobs, while those who remained were broke.

Several years later, the community faced new pressure from Delcom. The company began stretching itself further, eating into farmland, and again choking the Kui communities’ livelihoods. With renewed frustrations, residents spoke to environmental activists; during the interviews one woman named a person she was told was in charge of the area, without knowing that the man is a powerful general named in several notorious land disputes.

Unbeknown to the residents living around it, the Delcom gold mine had been transferred from a Malaysian conglomerate to Chinese owners, a transaction whose details remain scant.

For ‘Khmerican’ Adoptees and Their Families, Camp Reunion to Keep Bonds...