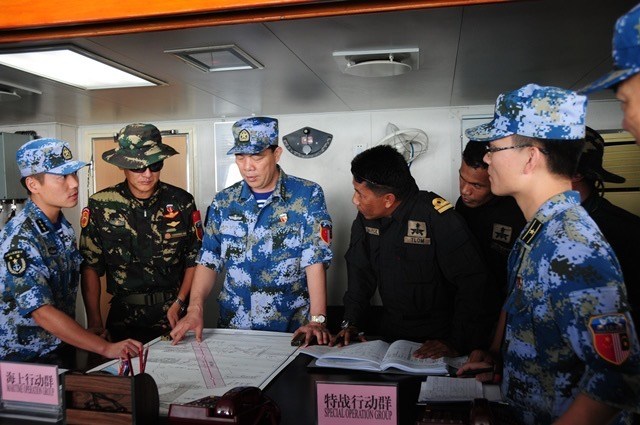 Cambodia not planning to host Chinese military base

Cambodian Prime Minister Hun Sen on Monday dismissed reports that the country is planning to host a Chinese military base.

The destruction of two U.S. funded buildings at the country’s Ream Naval Base, as shown in satellite images in September, from the Centre for Strategic and International Studies, has reignited speculation about the site.

The Cambodian opposition, has capitalised on the issue, as they urged supporters to protests against China’s influence in the country. This appeared to prompt today’s response from Hun Sen.