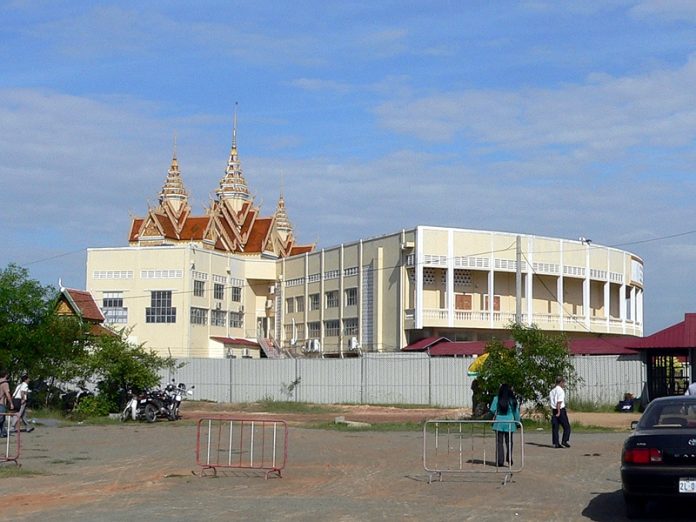 Speaking during a press conference here after the launch of the campaign, Rith said the backlog of court cases had grown after the Southeast Asian country had carried out measures to crack down on drug crimes in recent years.

Since early 2017 to date, authorities had filed almost 30,000 drug-related cases involving with over 60,000 arrested suspects to courts across the kingdom, he said, adding that a total of 1.66 tons of illicit drugs had been seized from the suspects.