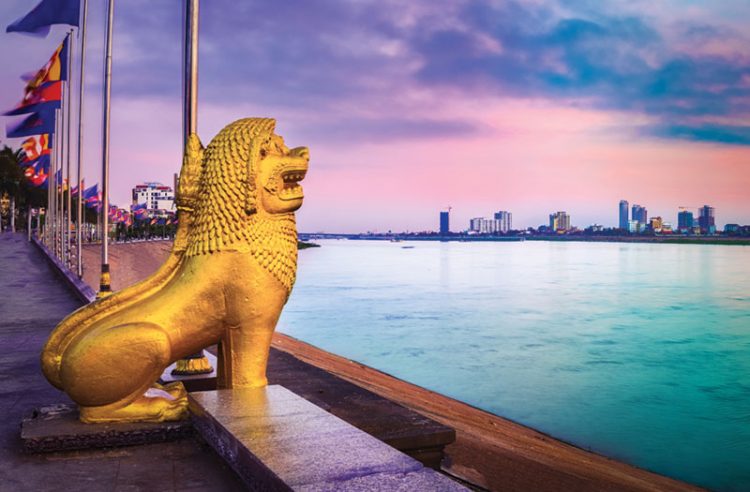 The Cambodian government has announced a two-week curfew for all cities nationwide as it looks to quash the spread of the COVID-19 Delta variant.

In a sudden and dramatic heightening of the country’s COVID measures, the curfew will be in place from Friday 30 July until Thursday 12 August and apply between the hours of 9pm and 3am each day. Unlike previous curfew measures, this one will apply not only to the capital city of Phnom Penh but all cities and provincial capitals across Cambodia, according to local media reports.

The curfew measures were announced on the same day as the government revealed it was also shutting down eight provinces that border Thailand. The provinces in question are Koh Kong, Pursat, Battambang, Pailin, Banteay Meanchey, Oddar Meanchey, Preah Vihear and Siem Reap, with travel in and out of the provinces prohibited until 12 August.