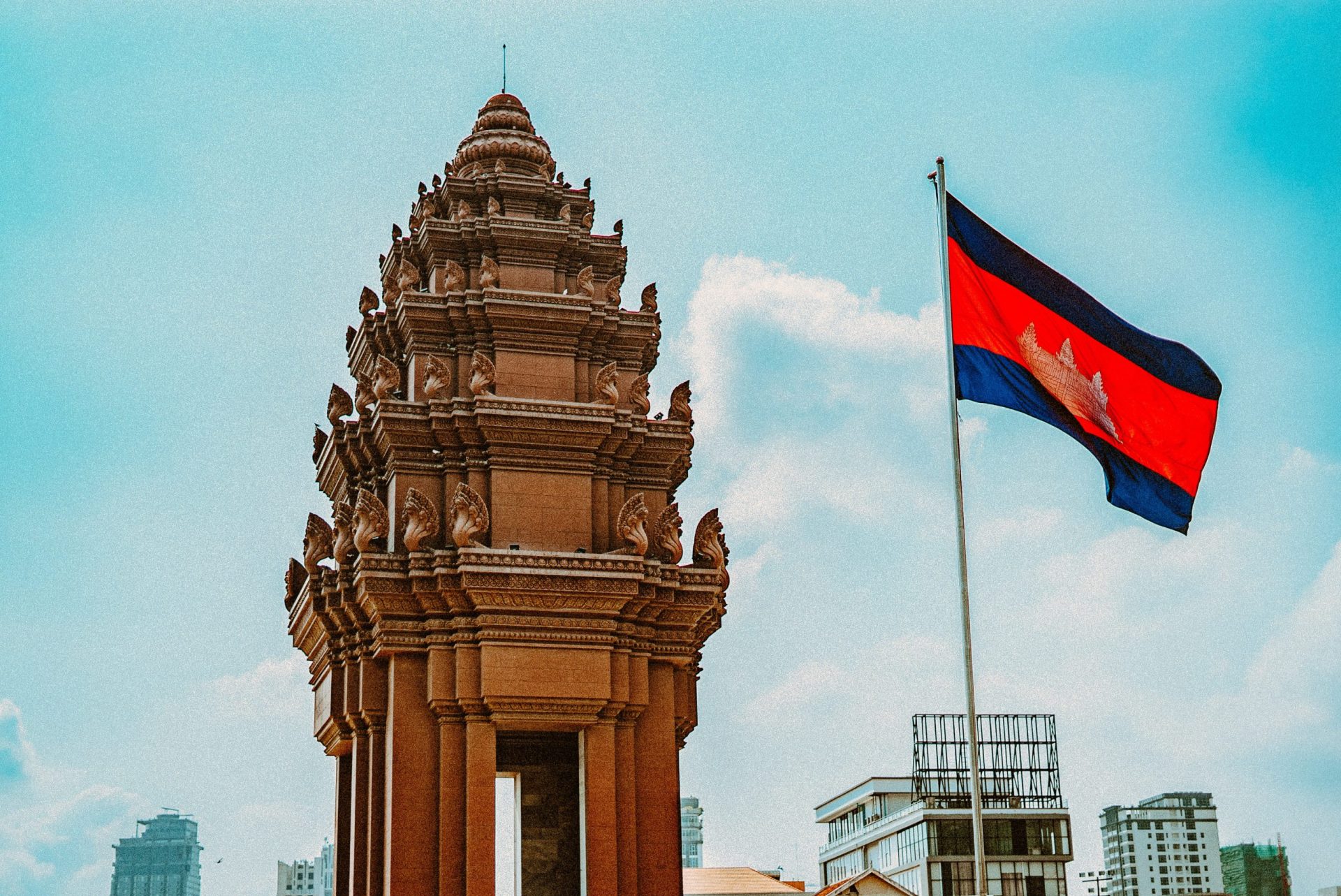 Cambodia’s “Stop COVID-19” QR code-based contact tracing app has prompted privacy and human rights concerns, but local officials have refuted the claims, saying that the app only collects users’ phone numbers and no other personal information, the Phnom Penh Post reported on Sunday.

“Stop COVID-19” was launched by the Cambodian government on February 20. It is designed to track the whereabouts of citizens to contain the spread of the pandemic. Users have to scan QR codes posted by establishments they wish to visit, and then enter their phone number to receive a six-digit code via text message, which they need to type into the app to gain permission for entry.

As of early April, nearly 170,000 public and private locations were registered with the system and their QR codes were scanned close to 15 million times, according to an update posted on Facebook by the Ministry of Post and Telecommunications.