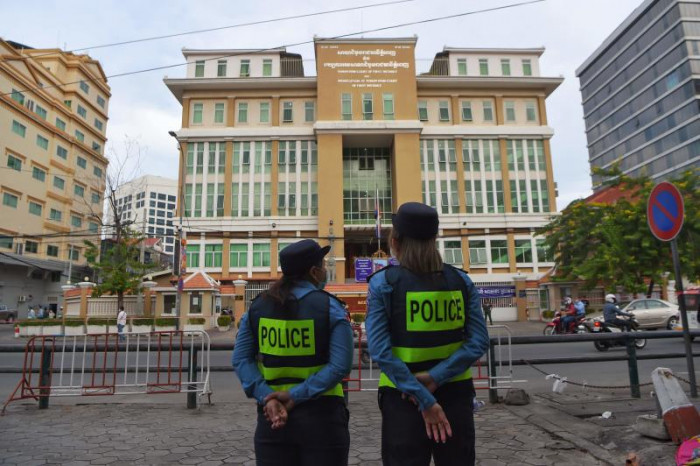 A Cambodian court convicted two rappers and sentenced them to up to a year and a half in prison on Tuesday on charges of incitement over their rhymes about social injustice and loss of sovereign territory.

Yin Srang, a spokesman for the Siem Reap provincial court, told Reuters that rapper Kea Sokun, 23, was found guilty of incitement to commit a felony and sentenced to a year and a half in prison, of which six months were suspended.

Another rapper, Long Putheara, who was 17 when arrested last year, received five months in jail, about six weeks of which was suspended, Yin Srang said.