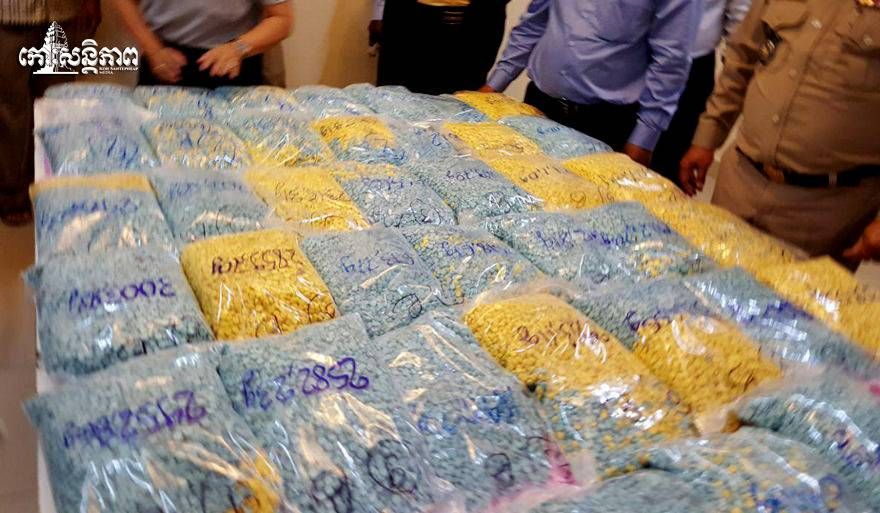 Cambodian anti-drug police had arrested a Vietnamese man for allegedly possessing and trafficking a large amount of illicit drugs, the National Police reported on Friday (June 19).

The suspect, 30, was caught with the drugs during a raid at a house in Phnom Penhs Daun Penh district earlier this week, the police said on its website, adding that he was sent to the Phnom Penh Municipal Court on Thursday for further legal action.