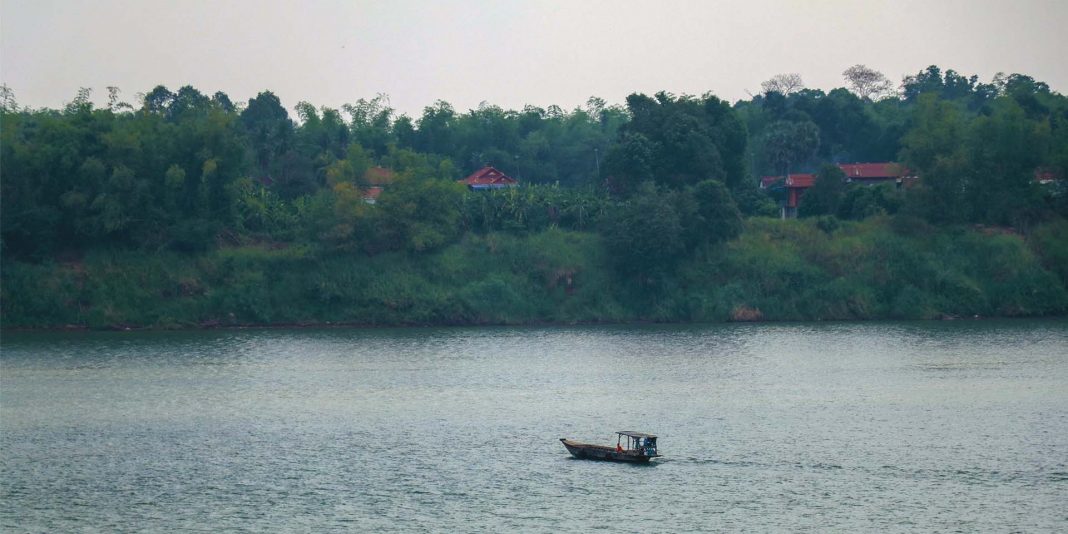 On July 29, the Cambodian government will hold the nation’s sixth general election to elect representatives for the National Assembly. International entities have spent billions of dollars funding pro-democracy civil society efforts over the past 25 years yet the vote has been deemed the most unfair and unfree since the United Nations organized the first post-genocide election in 1993. The government, headed by Prime Minister Hun Sen who has been in power since 1985, believes otherwise.

Lives in pictures are saved as buried treasures