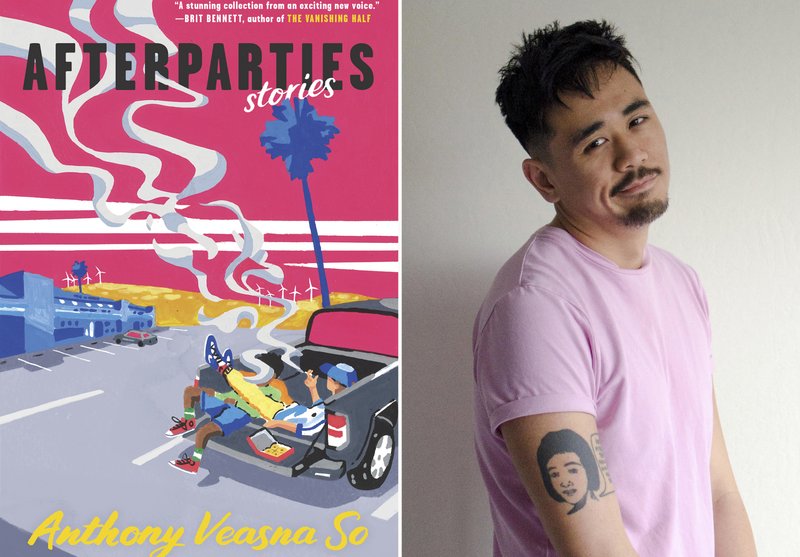 The author of a highly anticipated debut story collection has died. Anthony Veasna So was 28. His death was announced Thursday by his publisher, Ecco, which did not immediately provide additional details.

A native of Stockton, California, who had settled in San Francisco, So once described himself as a “queer boy, a Khmer-American son of former refugees, a failed computer scientist, a grotesque parody of the model minority, and a graduate of Stanford University.” In “Afterparties,” to be published in August, he drew upon the tragedies his family endured in Cambodia during the rule of the Khmer Rouge and his own struggles with sexual and cultural identity.

“‘Afterparties’ was one of the first books I acquired for Ecco, and everything about Anthony’s exuberant writing felt new to me — its blazing wit, crackling energy, deep empathy,” So’s editor, Helen Atsma, tweeted Thursday.