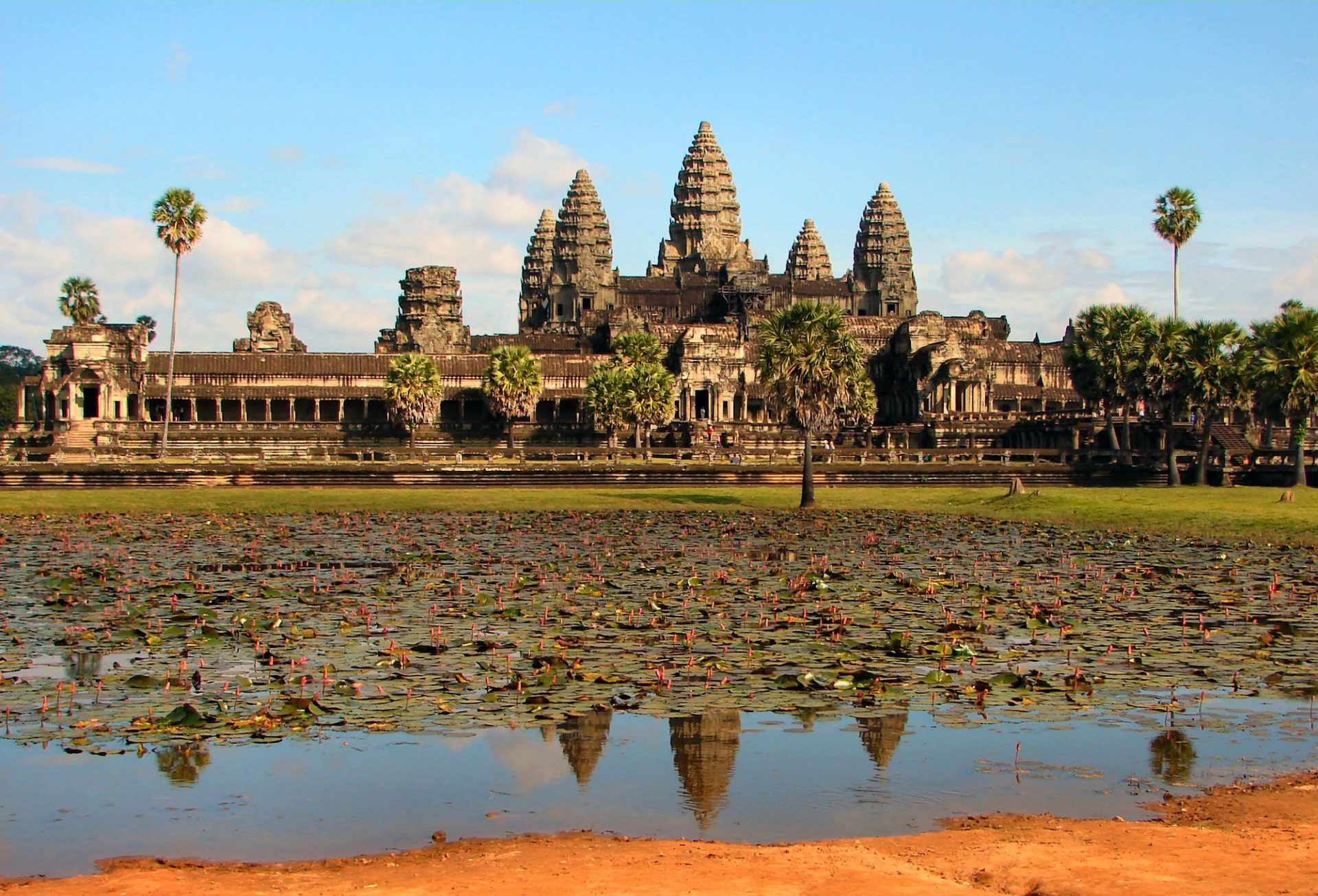 Cambodia’s famous temple of Angkor Wat is one of the world’s largest religious monuments, visited by over two million tourists each year.

It was built in the early 12th century by King Suryavarman II, one of the most famous kings of the Angkorian civilization that lasted from approximately the ninth to 15th centuries. The structure is so strongly associated with Cambodian identity even today that it appears on the nation’s flag.

For many years, historians placed the collapse of the Angkor civilization in 1431, when Angkor’s capital city was sacked by the Thai Kingdom of Ayutthaya and abandoned. The idea that the Angkorian capital was abandoned also played a part in the 19th-century colonial interpretation of Angkor as a civilization forgotten by the Cambodians and left to decay in the jungle. Many tourists still come to Angkor Wat with an outdated romanticized notion of a deserted ruin emerging from the mysterious jungle.

Previous articleReview: ‘Funan’ marries stunning animation with genocidal terror
Next articleThe WLC is looking to expand its horizons, and Cambodia may be the first stop