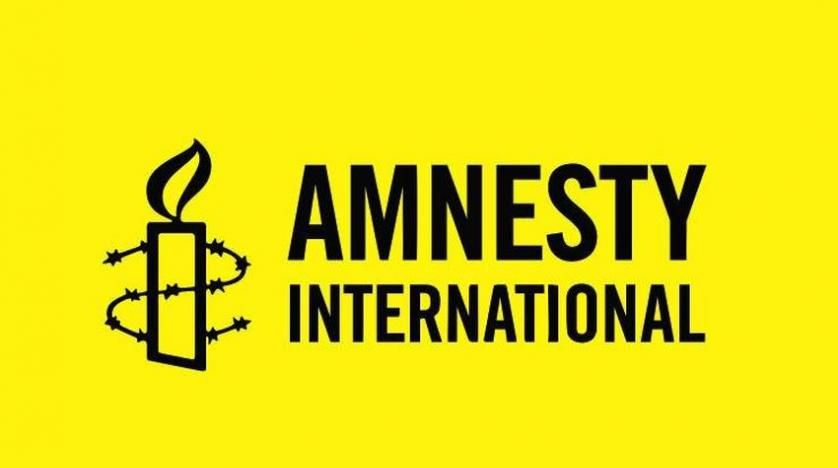 Cambodia’s three-year-long “war on drugs” campaign has led to a litany of human rights abuses and the overcrowding of prisons and detention centres, human rights watchdog Amnesty International has announced in a new report.

Released during the weekend, the report titled “Substance Abuses” documents the government’s anti-drug crackdown since January 2017, which Amnesty says has failed to reduce drug use and related harms in the country.

“Cambodia’s ‘war on drugs’ is an unmitigated disaster – it rests upon systematic human rights abuses and has created a bounty of opportunities for corrupt and poorly-paid officials in the justice system while doing nothing for public health and safety,” Nicholas Bequelin, Amnesty’s regional director, said in a statement.