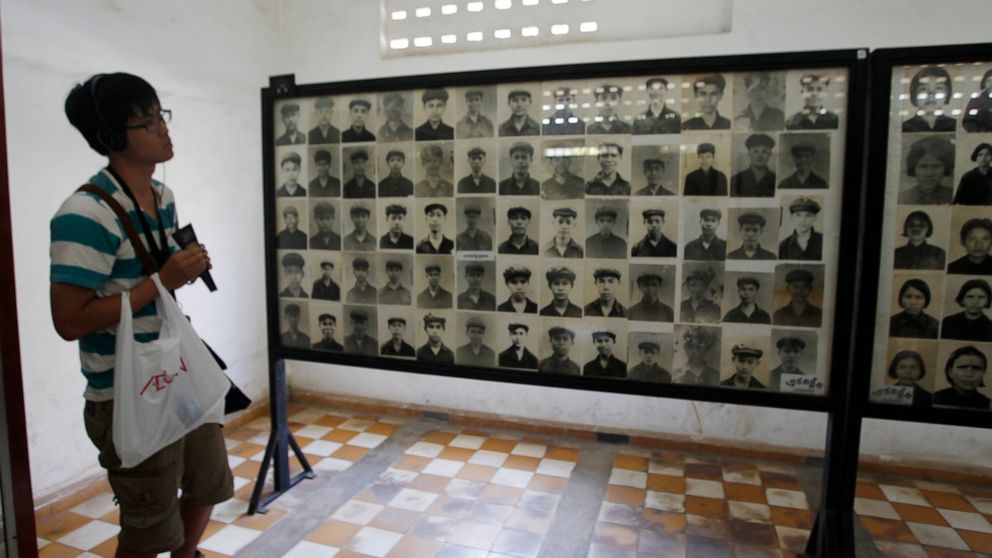 Cambodians on Monday continued to condemn an Irish photo restorer for altering photographs of victims of their country’s 1970s genocide to show them smiling, saying his decision and that of an international media group to publish them showed horrible judgement.

Vice on Friday published an interview with Matt Loughrey, who had colorized photos taken of prisoners of the Khmer Rouge’s notorious S-21 prison in Phnom Penh, where an estimated 17,000 people suspected of being enemies of the communist regime were jailed and tortured before being executed.

Vice has since taken the article off its website and released a statement saying it was investigating the issue.