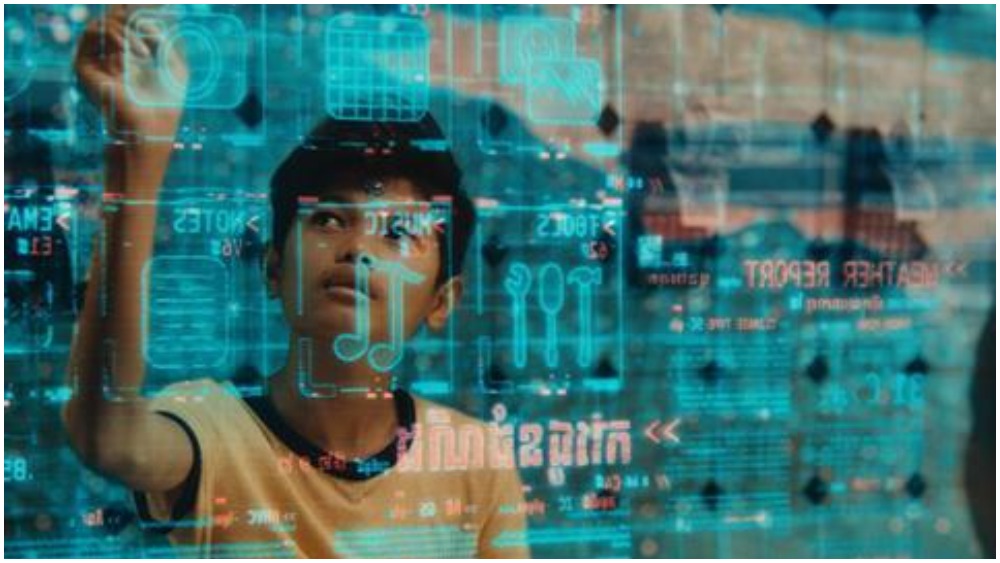 Set in a near-future Phnom Penh, “Karmalink” (pictured) is about a 13-year-old boy and his street-smart female friend who team up to search for a gold statue from the boy’s past lives, while traveling across town and also back in time.

Wachtel, who grew up in Palo Alto, started developing the film in 2015, while teaching filmmaking in Phnom Penh. He cast two former students as his leads and shot the film on location after living in their community for several years. Pic is produced by Los Angeles-based Valerie Steinberg Productions. Co-producers are Cambodian director-producer Sok Visal of 802 Films and Christopher Rompré of littleBIG Films.