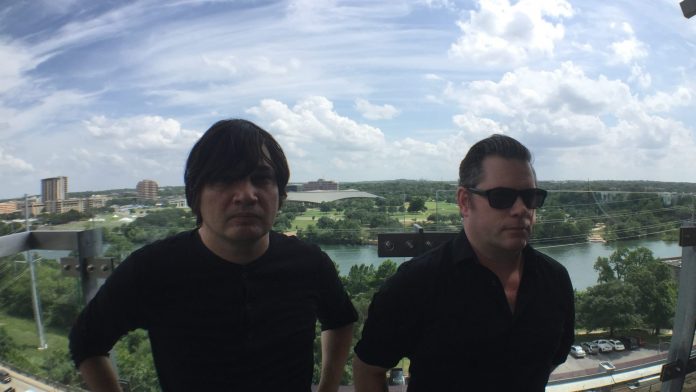 “When you wanna leave, when you wanna get the hell out of here / But leaving is not an option,” Conrad Keely snarls through the thunderous art-punk din of “All Who Wander.” For a band that dreams on such a regal scale, the intimacy of the lyric stands out. And for Keely, that sense of displacement and claustrophobia defines the turbulent journey of …And You Will Know Us By the Trail of Dead’s first LP in six years, X: The Godless Void and Other Stories.

The multi-instrumentalist—one of the group’s two primary creative forces, alongside fellow drummer-singer-guitarist Jason Reece—started writing the album during a blissful five-year stint living in Phnom Penh, Cambodia. He moved there from Austin, Texas in 2012 after growing disenchanted with American life, and in this diverse cultural hub, he reconnected with music on a primal level—playing small shows with whatever style of band (from country to hip-hop) happened to need a drummer or bassist or harmony singer on a given night.