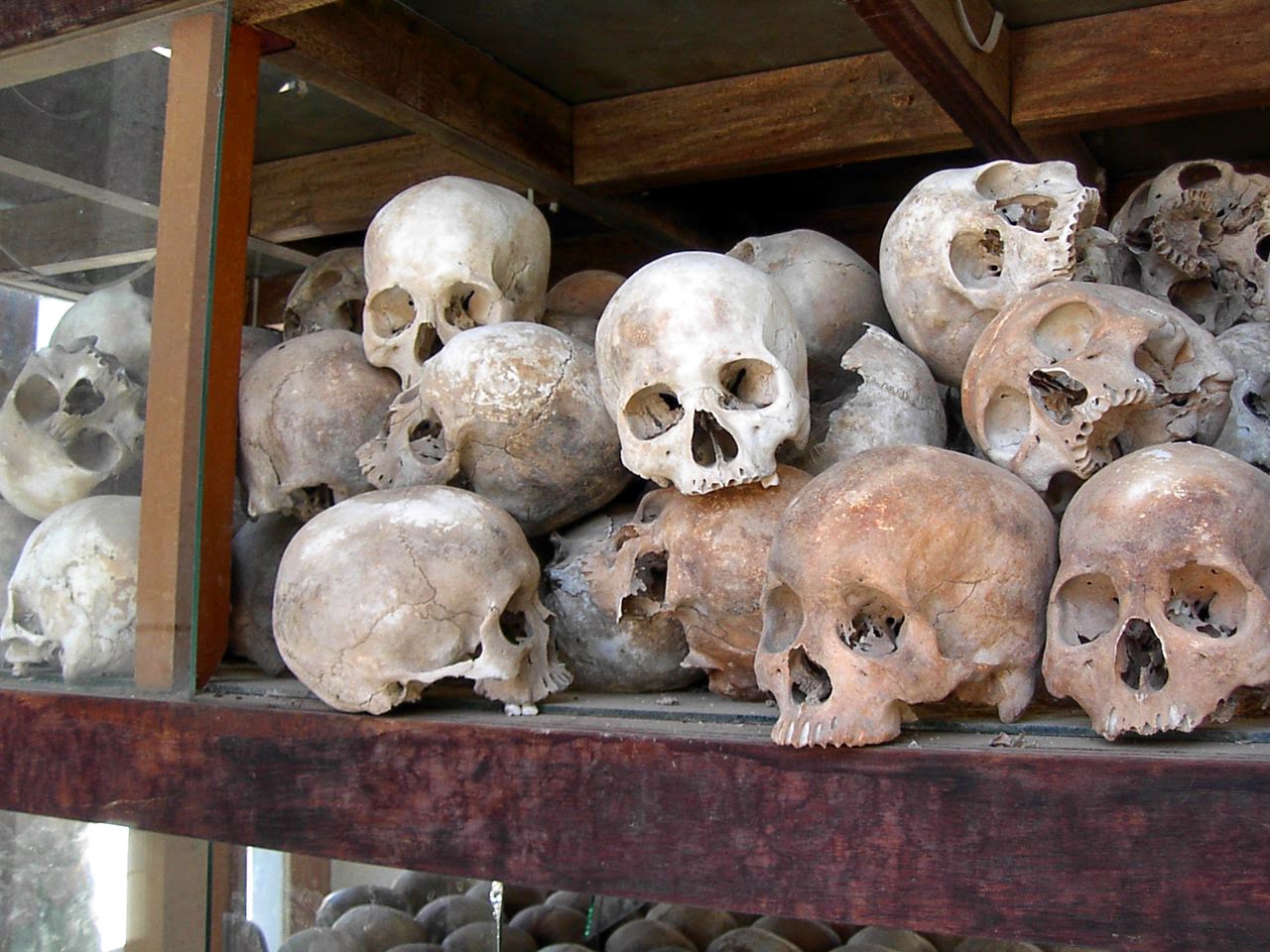 Fr. François Ponchaud, S.J. was one of the last Westerners evacuated before the totalitarian regime devoured the country.

Fr. François Ponchaud, S.J., was a newly-ordained 26-year-old when the Paris Foreign Missions Society (M.E.P.) sent him to Cambodia in 1965. Ten years later, he was one of the last Westerners evacuated before the Khmer Rouge regime devoured the country.

In fact, Ponchaud personally handed over the French embassy’s keys to a Khmer Rouge officer. The French priest, who is fluent in Khmer (the name of both the Cambodian language and the nation’s leading ethnic group) had served as a translator for three frantic weeks following the Apr. 17, 1975, takeover of the capital city, Phnom Penh.

Soon after returning to France, he wrote articles for La Croix and Le Monde newspapers, thereby becoming one of the first people to spread word about the human rights catastrophe underway in Cambodia. He then went back to Southeast Asia to meet with Cambodians at refugee camps in neighboring Thailand. Their accounts of Khmer Rouge atrocities were almost beyond belief.

Previous articleCambodia-Canada trade up 26%, EU-Cambodia trade up 11% in Jan-Oct 2021
Next articleCambodian police crack down on casino workers after lay-off negotiations with Hong Kong-listed NagaCorp stall