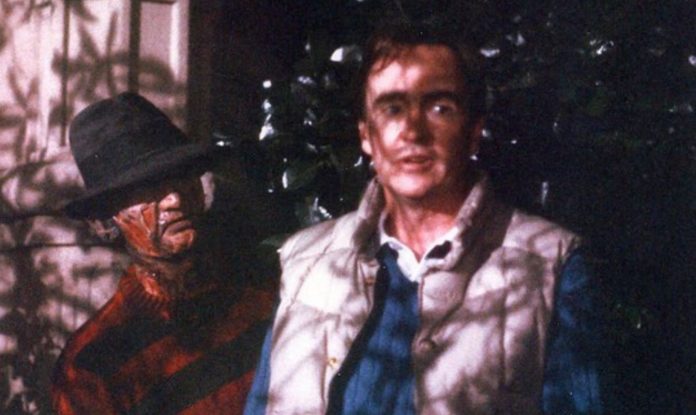 The Terrifying True Story That Inspired ‘A Nightmare On Elm Street’

Among the likes of Halloween and Friday the 13th, Wes Craven’s 1984 film A Nightmare on Elm Street is a notorious slasher film that’s been the basis for a multitude of sequels, reboots, and tie-in media. The franchise’s success is thanks heavily to the surprisingly creative and iconic visage of Freddy Krueger – nicknamed the Son of a Hundred Maniacs or the Springwood Slasher throughout the films.

The article detailed the unfortunate history of a family of immigrants. The group had managed to escape from the Killing Fields of Cambodia, but as a result their young son suffered PTSD which included horrible nightmares. The dreams were so bad that their son ended up no longer sleeping at all, and he decided to stay awake in an attempt to escape having the same recurring nightmare.

Previous articleCoronavirus Tally Increases to 37; Ministry Says Most Are Mild Cases
Next articleWhy the Global Coronavirus Pandemic Could Get Worse for Southeast Asia